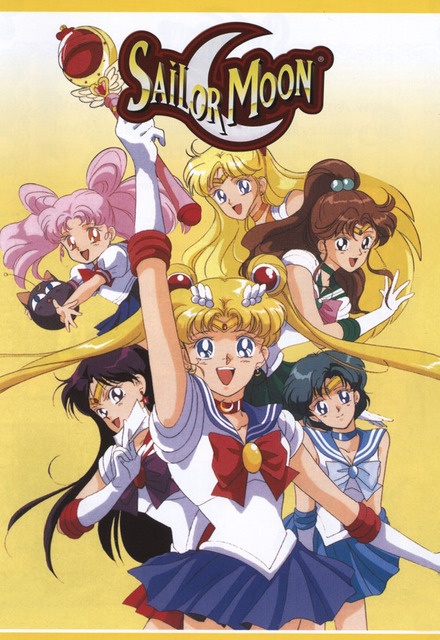 Avg Rating (0)
Your Rating
After Rini receives a letter from her mom and Dad telling her they miss her she starts thinking of going home. All of the girls want to throw her a going away party. Serena makes her a present and so do the other girls.After a tearful goodbye The scouts g

This is British comedy at some of it's finest. The Inbetweeners is a comedy about four nerdy friends making their way through school. Often hilarious and always entertaining, give this show a go!

British Comedy at its best! My generation will use this show as a marker for everything else. Absolutely one of my favorite shows ever. I can't believe it took me so long to watch it, and now that I have–along with the two movies–I can't believe it's over. It is without a doubt one of the funniest shows I've ever seen. It's completely ridiculous, absurd, hilarious, touching, and authentic. A show that centers around teenage boys who act like real teenagers would act, is such a rarity. They're awkward, they're sad, they're a bit pathetic...they are totally lovable and a little gross. They talk nonsense and fight, but they always manage to find a way to forgive each other. Even when a car door falls off.

British humour, you can't get any better than this.