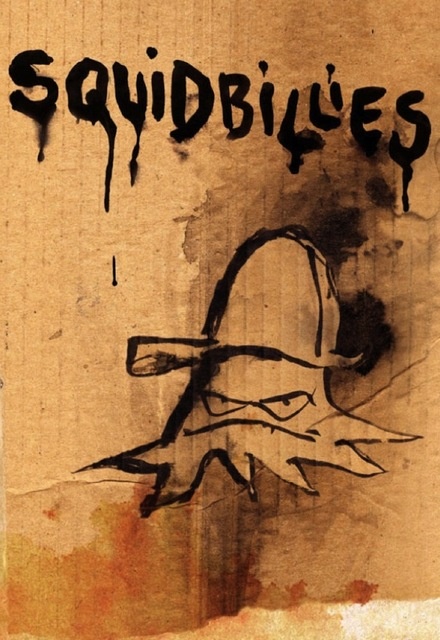 Meth O.D to My Madness

Avg Rating (0)
Your Rating
Early buys a "hog lagoon", a range where he lets people shoot at the local porkers for a fee. But when he can't pay off Dan Halen's monthly payment of $60, he has Lil cook up some Meth.

A spin off from 'Family Guy' following the life and daily activities, of one of Peter's best friends.

Good show, cleaner sense of humor with less focus on toilet jokes. In that regard I think it was better than Family Guy. However, towards the end of the show things went really stale.

The funny spin-off of Family Guy, Cleveland show maintains a lot of the McFarlane humor while losing some of the randomness. Each season grows and proves that this show deserves to be watched. If you enjoy the later seasons go back and watch the first. If you don't, do not waste your time.

Seth MacFarlane is the best

They tried too hard to replicate what made Family Guy so successful and ended up coming very, very short. Only survived as long as it did due to Seth MacFarlane's name being attached to it.