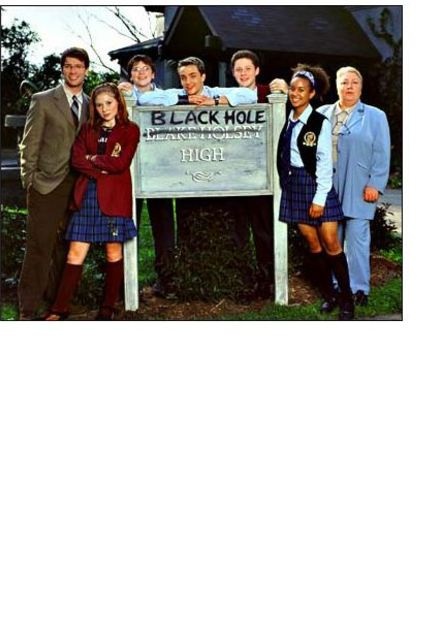 Strange Days at Blake Holsey High S2E9
Avg Rating (0)
Your Rating
Practicing for the academic Olympics, Corrine is more critical than usual. Frusterated, the Science Club leaves the room and Corrine finishes the practice equations on her own. When Lucas glows, Vaughn can't stop running, and Josie breaks the laws of grav

one of the best parodies of all time Awesome show. Sledge Hammer parodies not only the Dirty Harry films, but many TV cop shows of the time, and also a few other movies, such as Witness with Harrison Ford. Unforgettable!