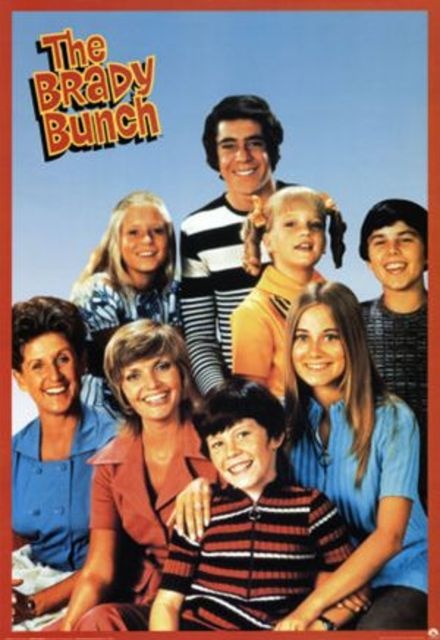 Avg Rating (0)
Your Rating
Mondays, 7:00 PM EST on ABC
Tracked 618 Times
Concluded
5 Seasons, 117 Episodes
Buy or StreamAmazonAmazon UK
ABC Comedy Drama
The Brady Bunch is an American television situation comedy, based around a large blended family. The show originally aired from September 26, 1969 to August 30, 1974 on the ABC network and was subsequently syndicated across the world.
Share on:

The Brady Bunch S3E16
Avg Rating (0)
Your Rating
Greg, wanting to make a record, books a recording studio and plans on singing a song with his siblings. However, when Peter's voice begins to change, his hopes of recording his planned song are dashed.

The series is intensely entertaining. The acting was always good, it felt like it was real life. The character development was superb. Natalie Green, Jo Polnochek, Tootie Ramsey, Blair Warner, and the young girls that would come and go were all so appealing. You cared about them all. Charlotte Rae's Mrs. Garrett was the kind of women we all wish we could have known and befriended. The show covered real life problems that real teenagers would have. It was warm, funny, and showed teenage girls in a positive light. Each episode had a moral to it, without being too preachy. The show was best during the first couple of seasons.