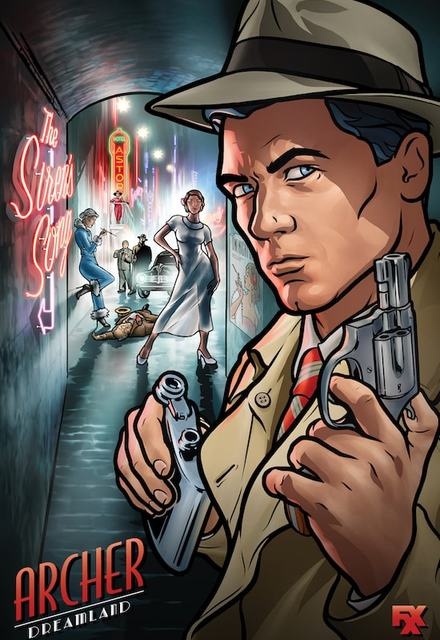 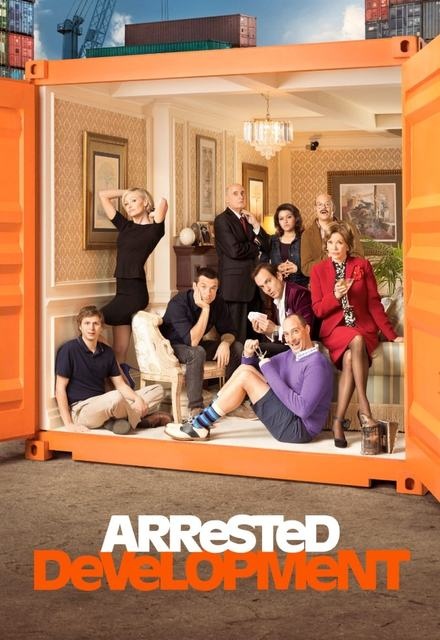 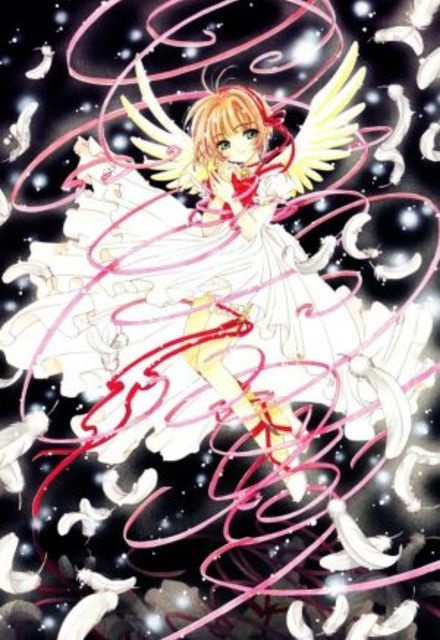 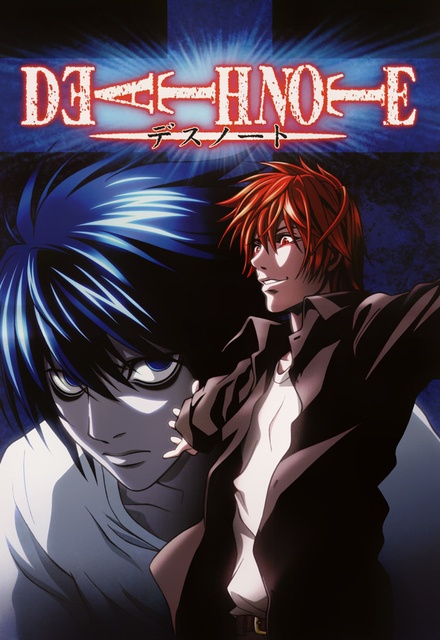 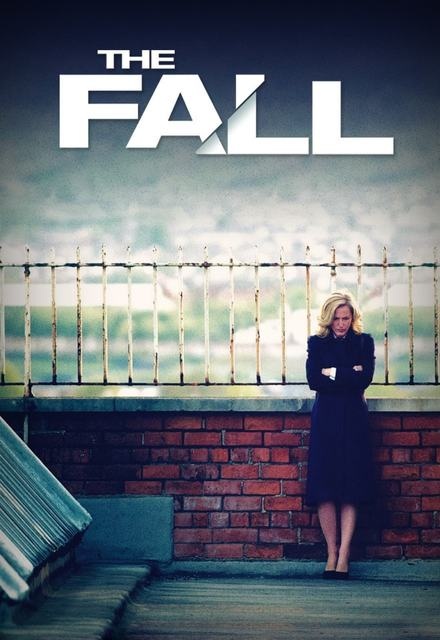 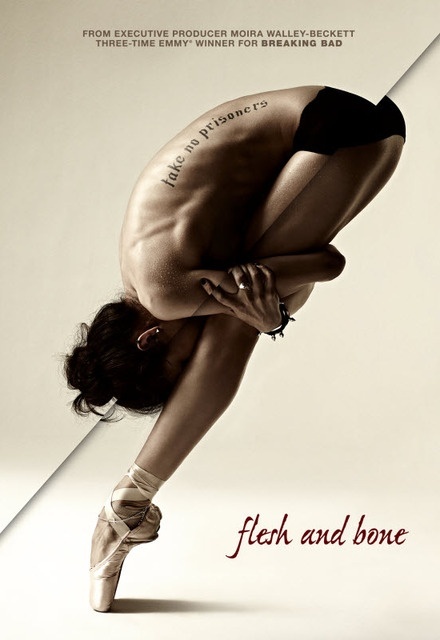 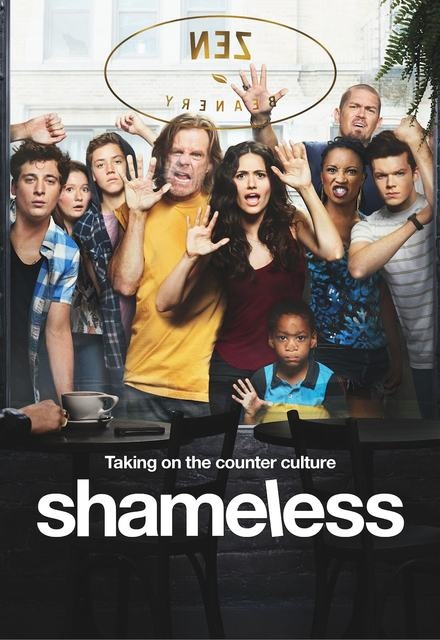 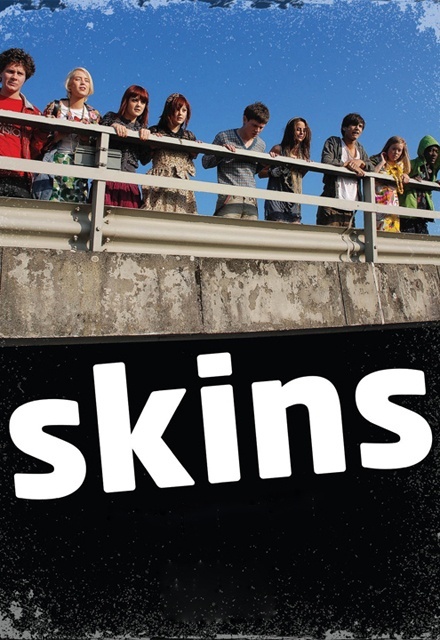 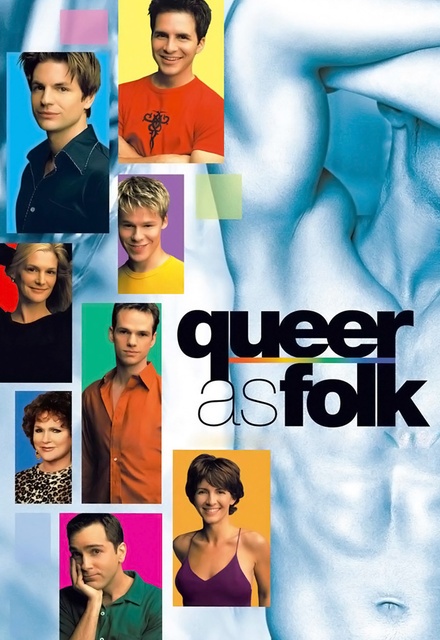 First of all, I have not watched an anime tv series since I watched Death Note way back when I was in high school. I have a few close friends who are really in to anime and they inspired me to get into it again. Netflix has a huge variety of anime so it was kind of difficult to choose which one to try. My friends had given me a few suggestions such as Attack on Titan and Full Metal Alchemist (which are two that I should be embarrassed I haven’t seen yet), but me being me I decided to pick one at random. I read up on a few and the description for Psycho-Pass caught my attention.

Psycho-Pass is set in a futuristic Japan where there is new technology called the Sybil System in which each human being has their brain scanned to see how likely they are to commit a crime. The Sybil System can also determine a person’s threat level, if they are dangerous but controllable, the Sybil System will set any Inspector’s Dominator (a gun like device) to stun, but if a person is deemed extremely dangerous, the Dominator will be set to kill. In this futuristic world, Inspectors are like detectives or policemen. The Inspectors work with a team of Enforcers, criminals hired by the Inspectors to work with them in capturing and dealing with other criminals.

The story starts by introducing the audience to the character of Akane Tsunemori, a new Inspector on her first day on the job. We also meet her superior, Nobuchika Ginoza and their team of Enforcers: Shinya Kogami, Shusei Kagari, Yayoi Kunizuka, Tomomi Masaoka & Shion Karanomori.

The animation is fantastic, well in my opinion at least. Like I said before, I haven’t watched much anime as of late so I’m probably not the best person to comment on things like animation, but I thought it was fantastic nonetheless. It kind of reminded me of Archer, with highly detailed surroundings and backdrops.

I started watching the series is Japanese with English subtitles, but as the night wore on (I heavily binge watched all 22 episodes of this) my eyes couldn’t keep up with reading subtitles so I decided to switch to the English dub version. I’ve always been told that watching anime is better in Japanese, but the English dub honestly wasn’t bad at all. It didn’t make me cringe so that’s a plus.

The storyline was fantastic. Really futuristic and something that I’ve never even slightly heard of. It gets more complex as the episodes go on. The introduction of a new character, Shogo Makishima acts as the main villain that the group is trying to apprehend. Things get really dark, and honestly, really sad. I got emotional a couple of times.

I hear there are more episodes and even an animated film?! If anyone knows where I can get my hands on either of these things, that would be fantastic!