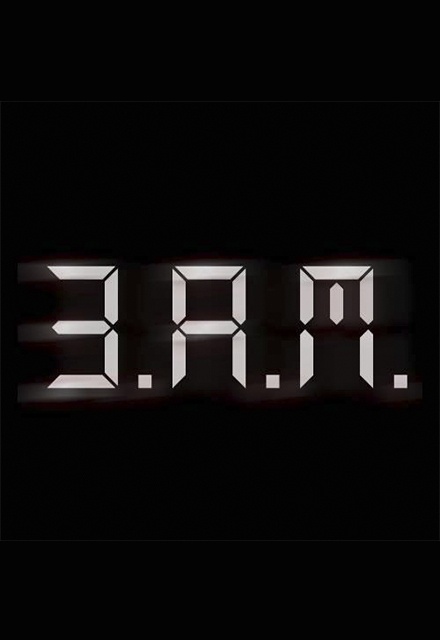 Avg Rating (0)
Your Rating
Thursdays, 11:00 PM EST on Showtime
Tracked 63 Times
Hiatus
1 Seasons, 7 Episodes
60 Minutes
Buy or StreamAmazonAmazon UK
Crime Documentary Drugs Reality Showtime
Ever wonder where the night will take you in the city that never sleeps? Take a penetrating joyride into the bizarro world of late-night New York City. 3AM is a high-energy documentary series that follows a cornucopia of characters - drag queens, artists, escorts, and other insomniacs, all trying to turn fantasy into reality while flaunting every rule in the book.
Share on:

Alook at Late Night on NYC streets from people who have street credit as their claim to fame . The show follows a Blog Photo Journalist , who is famous for his partying at a heavy nightly pace , and his GF who really isn't thrilled with him staying out all nite looking for Sluts to Photograph or Video too , not sure about that but Photos for sure! The other is a Tranny who is famous in her mind , an decides who gets to come in to the Party and her relationship with a guy for 5 years ! I'm not a big Reality Show Fan , especially most of it . Yet this look into the Party Animal Life is a big part of my Past, better Music in my era....but this is a more up to date look at today's Party Animal crowd ! My NYC Party days were 1962 thru 1968 , but then , I TOOK IT ON THE ROAD , so to speak !

ALL REVIEWS FOR 3AM »