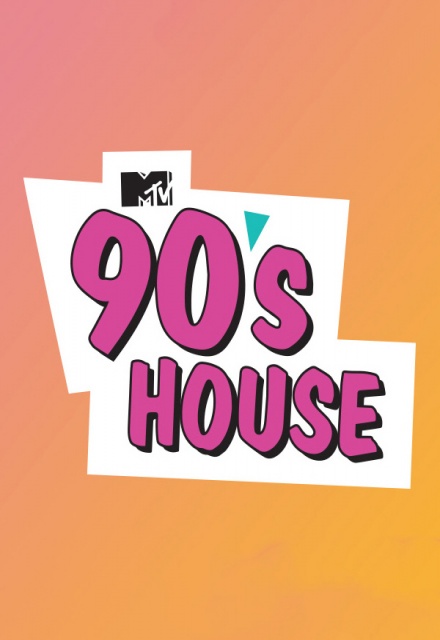 Avg Rating (0)
Your Rating
Fridays, 11:00 PM EST on MTV
Tracked 37 Times
Hiatus
1 Seasons, 8 Episodes
60 Minutes
Buy or StreamAmazonAmazon UK
Competition Game Show MTV Reality
The competition show places 12 millennial housemates in a 90's inspired house that forces the young adults to officially unplug their modern-day devices and party like it's 1990. With only the technology, catch phrases and fashion from that decade, each episode opponents will face elimination by competing in various 90's themed challenges. The raddest contestant will win $90K, a Mazda Miata and two VIP tickets on a 90's cruise.
Share on:

They put a group of 20-somethings into a house that is completely out of the 1990s, without all the technology of today. Don’t waste your time on this. There’s too much attitude and self-centeredness, that devalues the entertainment levels.