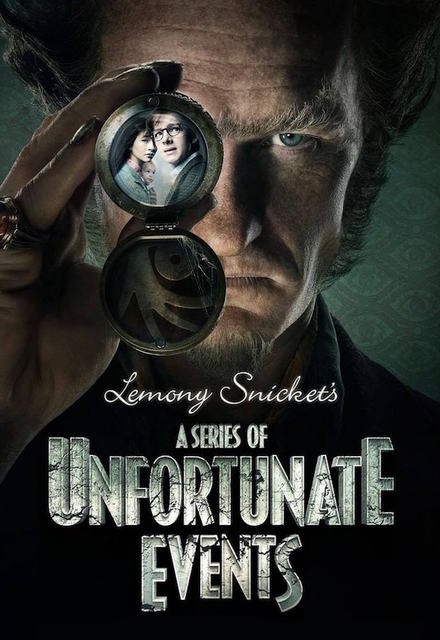 A Series of Unfortunate Events

Avg Rating (3.98)
Your Rating
Fridays, 3:00 AM EST on Netflix
Tracked 8,571 Times
Concluded
3 Seasons, 25 Episodes
60 Minutes
Buy or StreamAmazonAmazon UK
Drama Netflix
The series, based on the books of the same name written by Daniel Handler (also known as Lemony Snicket), tells the story of orphaned siblings Violet, Klaus, and Sunny who are forced to live with their villainous uncle Count Olaf after their parents are killed in a fire. Olaf, played by Harris, desires the fortune of the parents and attempts to steal their inheritance by committing murders.
Share on:

FINALLY! After years of waiting the whimsical and weird world Lemony Snicket gave to us has been successfully portrayed. It's a Pushing Daisies-esque type of show, complete with CGI and quirky characters. Though it is a bit hammy and the tone is significantly less dreary than the books, it is a delight to watch.

A Series of Unfortunate Events is a narrated fantasy drama and a re-imagination of Lemony Snicket's series of books of the same name. The show is an off and whimsical tale of children who face.... again "name of show". They face a dire decent of misery, tribulation and utter inconvenience that will change their lives forever. Neil Patrick Harris delivers a decent depiction of the malicious villain that is trying to take the children's fortune. The show is just a little boring to me...

ALL REVIEWS FOR A SERIES OF UNFORTUNATE EVENTS »