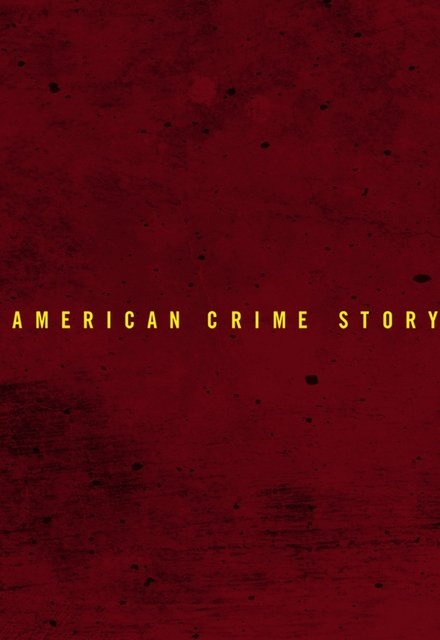 If the name wasn't already taken they should have called this "How to Get Away With Murder".
The criminal justice system is unfortunately so racist toward non-Caucasians and biased towards the rich who are typically Caucasian that these idiotic jurors thought they could get even with the criminal justice system by letting a murder walk free.
As for the show, it is chillingly good and well acted. The dramatic liberties they've taken with the truth aren't so far stretched, and for the most part, they have stuck with the truth. A good watch, especially for those who saw the drama play out in real life on TV.

American Crime Story depicts historical criminal history in America. Like "American Horror Story" the show will be changing subjects season to season hopefully keeping much of the same cast. The cast in the first season was tremendous, the script is revealing but this period drama is a little slow. I'm interested to see what crimes they will tackle in the future.

ALL REVIEWS FOR AMERICAN CRIME STORY »