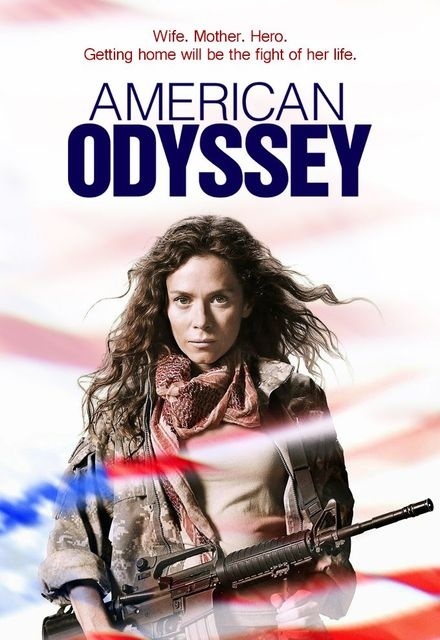 Avg Rating (0)
Your Rating
Sundays, 10:00 PM EST on NBC
Tracked 2,397 Times
Concluded
1 Seasons, 13 Episodes
60 Minutes
Buy or StreamAmazonAmazon UK
Canceled Drama NBC Political Drama
An international conspiracy explodes when three strangers’ lives unexpectedly collide — a female soldier, a corporate lawyer and a political activist. After a team of American soldiers battling Jihadists in North Africa kill Al Qaeda’s top man. Sgt. Odelle Ballard (Anna Friel) — a soldier, mother, wife and the unit’s only female member — discovers computer files that suggest a major U.S. corporation is funding the Jihadists. Before she can tell anyone, her team is attacked by U.S. Special Forces and left for dead, with Odelle as the sole survivor. In New York, former U.S. Attorney Peter Drucker (Peter Facinelli) is working on a merger deal for the same company that was funneling money to the Jihadists. Meanwhile, Harrison Wolcott (Jake Robinson), a political activist and trust fund kid, meets a hacker who claims to have unearthed a massive military-industrial conspiracy.
Share on:

Really start off with a bang but as I say So far So Good ! If the stories keep rolling along at this pace we have a new winner to replace Covert Affairs. I just wonder how much this story may be True in some ways. It will all be about the scripts as I see it !

ALL REVIEWS FOR AMERICAN ODYSSEY »