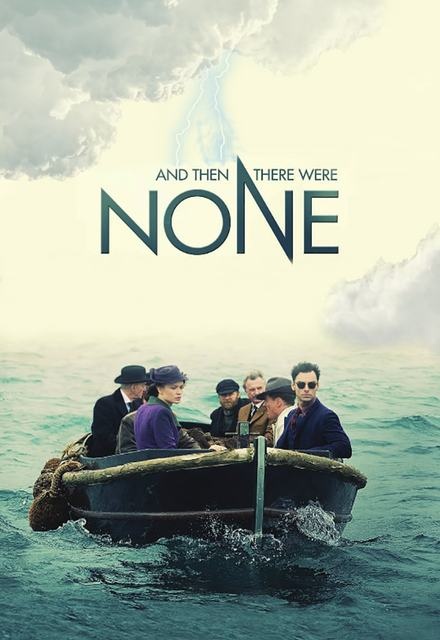 And Then There Were None

on BBC One (United Kingdom)

Concluded (United Kingdom)
1 Seasons, 3 Episodes
60 Minutes
724 tracks
Buy or StreamAmazonAmazon UK
AcornTV BBC British British Drama Drama Mystery Period Drama
In August 1939, eight strangers are invited, by various tactics and misrepresentations, to Soldier Island, a small isolated rock off the Devon coast. Cut off from the mainland, with their ostensible hosts, "Mr. and Mrs. U.N. Owen", mysteriously absent, they are each accused of a terrible crime, as are the two married servants. When two of the ten die mysteriously before morning, the accused suddenly realise there may be a murderer among them. Based on a novel by Agatha Christie.
Share on: