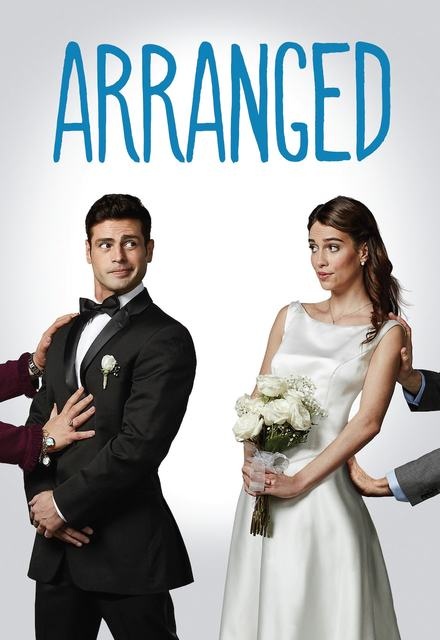 Hiatus (United States)
2 Seasons, 27 Episodes
60 Minutes
225 tracks
Buy or StreamAmazonAmazon UK
Dating Reality fyi
In “Arranged,” three couples from different cultural backgrounds have one thing in common – the belief in arranged marriages. From a young Romani gypsy couple in New York City, to a southern couple from the Bible belt, to a couple raised by traditional Eastern Indian parents living in Los Angeles – these brides and grooms don’t just marry each other, their unions include their entire family. Viewers will see each couple’s relationship from the lead-up to their weddings, to the several months after the reality of married life sinks in.
Share on: