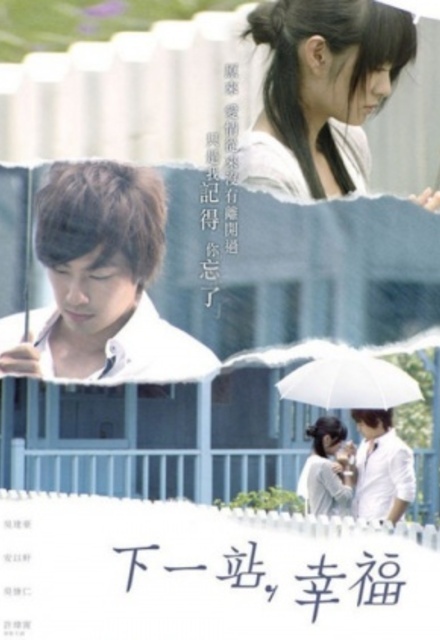 Concluded (China)
1 Seasons, 21 Episodes
90 Minutes
5 tracks
Buy or StreamAmazonAmazon UK
Drama
Ren Guang Xi is a law student whose mother is the dean of his college. He had a difficult childhood and takes out his anger on the world by bullying others and taking advantage of his mother’s position. Liang Mu Cheng also had a rough past, but still strives to protect her stepmother from learning that her mother's boyfriend sexually harasses her; Liang applies to college to escape this abuse. Guang Xi and Mu Cheng meet over a dispute about a car. Guang Xi believes that Mu Cheng is manipulative, and he swears to make her show her true colors. Guang Xi then makes a bet with his friends that he can get Mu Cheng to kiss him within 24 hours.
Share on: