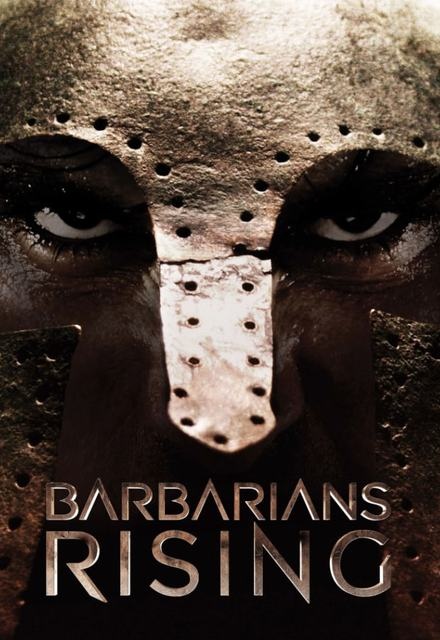 Avg Rating (3.31)
Your Rating
Mondays ,9:00 PM EST on History
Tracked 1,208 Times
Concluded
1 Seasons, 4 Episodes
120 Minutes
Buy or StreamAmazonAmazon UK
Drama History History Channel Miniseries & TV Movies Period Drama War History
The Roman Empire called them "barbarians" - tribes the Romans viewed beyond the fringe of civilization that lived a brutish and violent existence. However, these were also men and women who launched epic struggles that shaped the world to come. The eight-part docu-drama reveals the true story of the 700-year battle to bring down one of strongest empires the world has ever known.
Share on:

This was an interesting look at the Roman Empire with good battle scenes and historically accurate stories. Sure beats reading the book! Love it.. great watch for history fanatics coupled with action. Reminds me a lot of Spartacus and Vikings. However this is more of a documentary that focuses on some of the greatest historical leaders of the rebellion against the Roman Empire. With Michael Ealy as narrator, you'll be taken back in time to witness the blood trail that the Romans and barbarians have left behind. Bonus: great actors! (some of which have had parts in Game of Thrones). Whoever said History was boring?

ALL REVIEWS FOR BARBARIANS RISING »