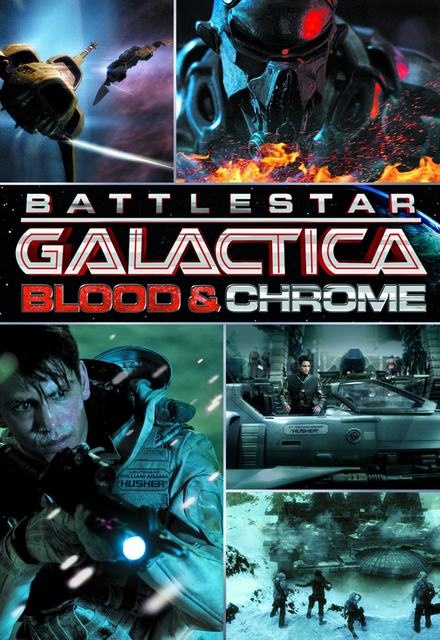 Avg Rating (3.91)
Your Rating
Sundays ,8:00 PM EST on Syfy
Tracked 1,571 Times
Concluded
0 Seasons, 6 Episodes
15 Minutes
Buy or StreamAmazonAmazon UK
Drama Futuristic Post-Apocalyptic Robots Space Syfy
Battlestar Galactica: Blood & Chrome takes place in the 10th year of the first Cylon War. As the battle between humans and their creation, a sentient robotic race, rages across the 12 colonial worlds, a brash rookie Viper pilot enters the fray. Ensign William Adama, barely in his 20’s and a recent Academy graduate, finds himself assigned to the newest battlestar in the Colonial fleet… the Galactica. The talented but hot-headed risk-taker soon finds himself leading a dangerous top secret mission that, if successful, will turn the tide of the decade long war in favor of the desperate fleet.
Share on:

Great addition to the BSG Universe!

I think this could have been an interesting series. Just from the one story, I found loads more interesting and entertaining than Caprica. This should have been the prequel we were given instead of that show. Check it out if you are a Battlestar Galactica fan and like me suffered through Caprica because you wanted more of that universe.

ALL REVIEWS FOR BATTLESTAR GALACTICA: BLOOD AND CHROME » 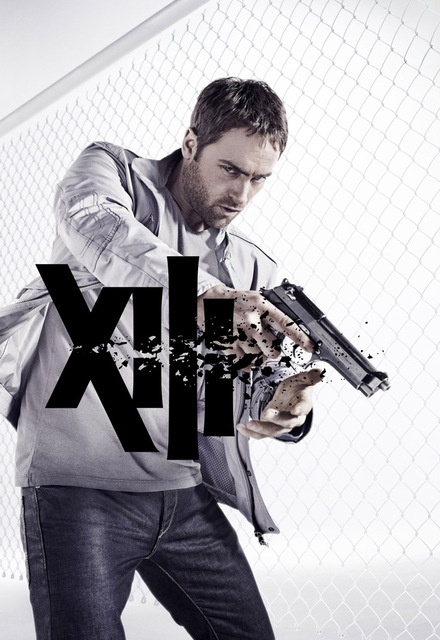 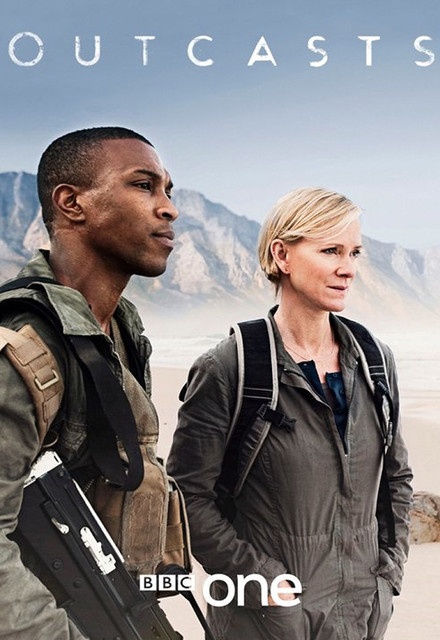 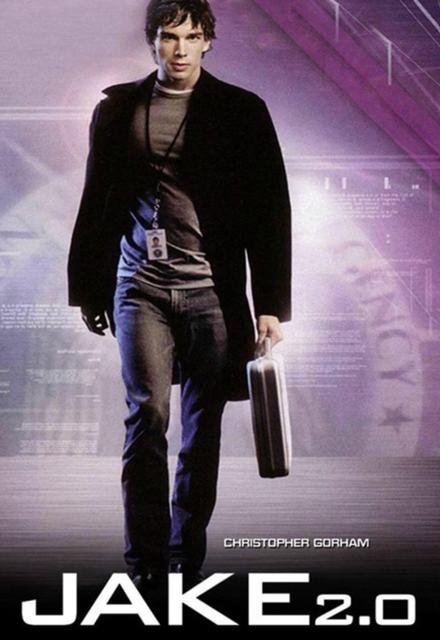 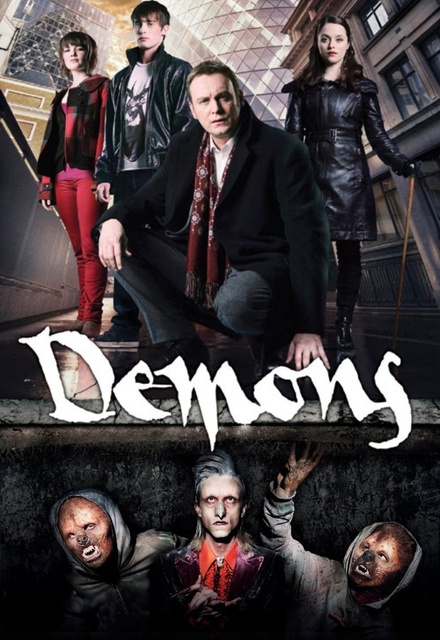 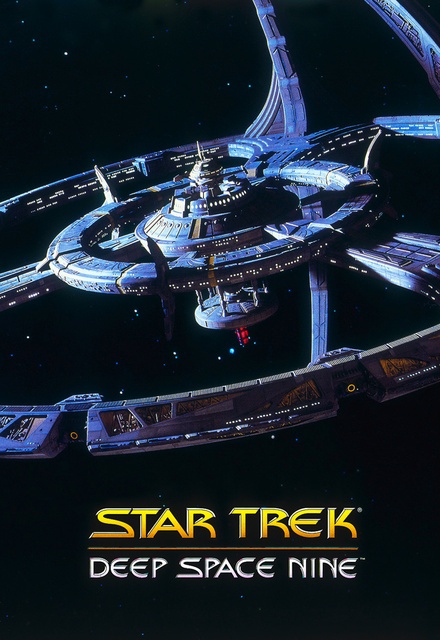 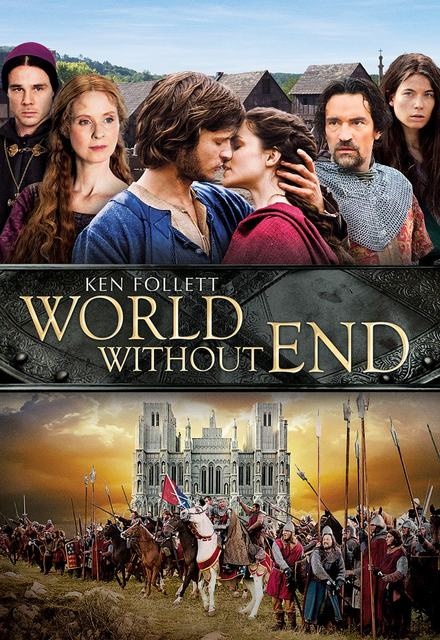 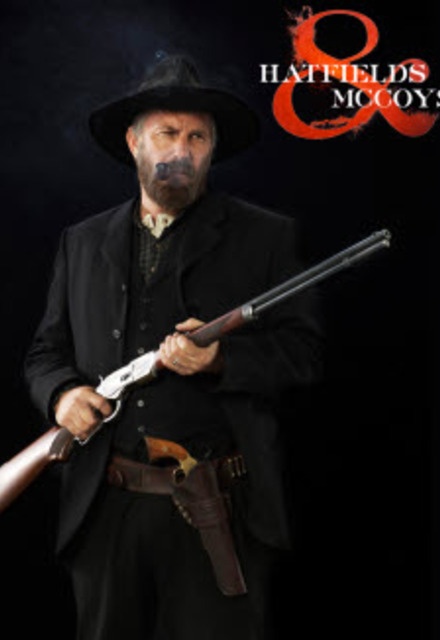