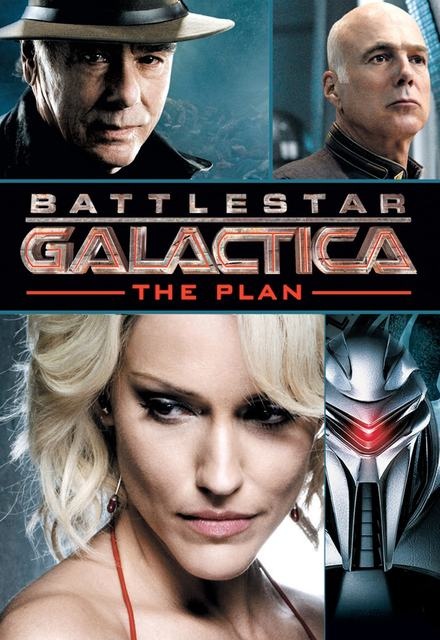 Concluded (United States)
1 Seasons, 2 Episodes
591 tracks
Buy or StreamAmazonAmazon UK
Action Futuristic Post-Apocalyptic Robots Space
The storyline begins before the attack on the 12 colonies and will show events mainly from the perspective of two Cylon agents. Who struggle with plots and priorities on the human ships that got away, and among the resistance fighters who were left behind.
Share on: