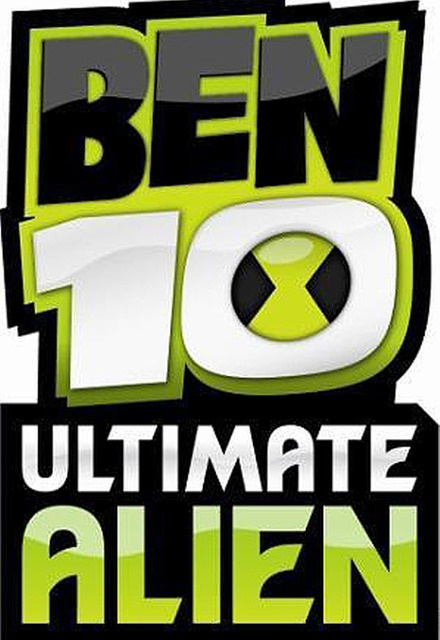 Avg Rating (0)
Your Rating
Mondays on Cartoon Network
Tracked 2,181 Times
Concluded
2 Seasons, 52 Episodes
30 Minutes
Buy or StreamAmazonAmazon UK
Action Aliens Big Kids Cartoon Network Cartoons & Animations Science Fiction Superheroes
Taking place a few weeks after where Ben 10: Alien Force leaves off, Ben 10: Ultimate Alien follows the now sixteen-year-old Ben. The Omnitrix has been destroyed and Ben must learn to master the secrets of the new Ultimatrix, a gauntlet-like version of the old Omnitrix that not only gives him access to all of his original powers and abilities, but also allows him to evolve his alien forms into even stronger and even more powerful versions (called "ultimate forms").
Share on: When ben10 was cool

not bad but its getting worst and worst