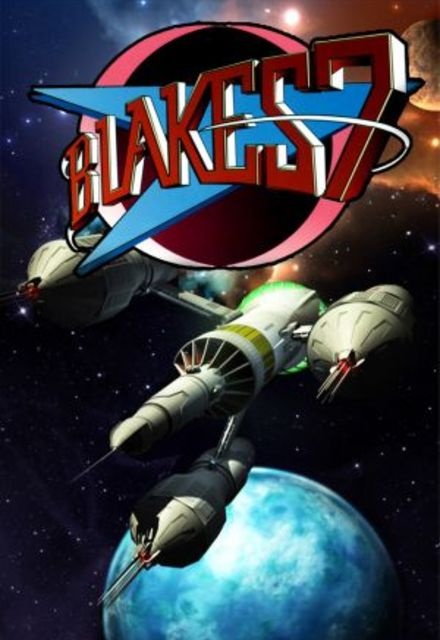 Another iconic series that influences my thinking in my teenage years.

In the UK, this series had a cult following - and still does. I've never understood that, and I'm an English SF fan..
It's a story of a groups of misfits (including a charismatic anti-hero) who escape from an oppressive regime, come upon an advanced spaceship which bonds to them, and fight the system under their titular leader.
Some excellent actors did their best with a low budget, shaky scenery, awful special effects (even for the time) and a plot that went nowhere, and an unsatisfactory ending.
This could have been so much better, but suffered badly from an insufficient budget, like the original Dr Who when it was stumbling towards cancellation.

ALL REVIEWS FOR BLAKES 7 »