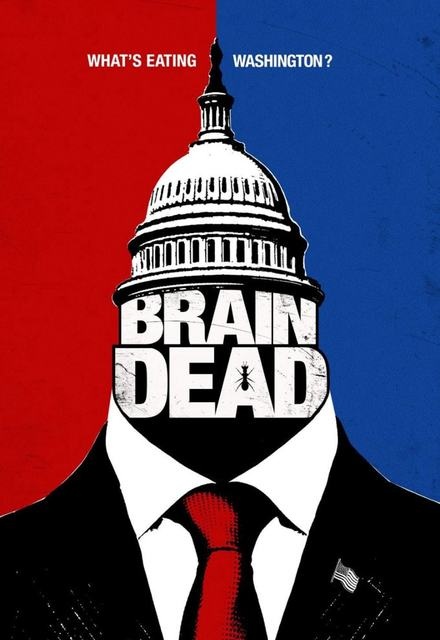 Politics, sc-fi, satirical comedy, family tensions, what more could we ask for! It's so much fun. It's so current that I wonder if it's a docudrama masquerading as fiction!* :D This should be syndicated to every country in the world so their citizens can collectively say, "That's what been going on with our politicians!" May this show never be cancelled.

They say television is called a medium because it is neither rare nor well done. BrainDead is an exception, standing head and shoulders above others of its kind. Everything from the script, to the music is just perfect. Even if you don't care about politics (who does?) I would highly recommend this to anyone who enjoys a smart comedy.

ALL REVIEWS FOR BRAINDEAD »