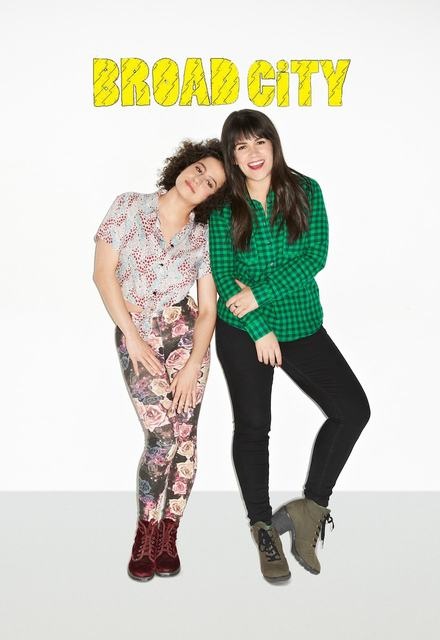 Concluded (United States)
5 Seasons, 50 Episodes
30 Minutes
5,958 tracks
Buy or StreamAmazonAmazon UK
Amazon Prime Comedy Comedy Central
Broad City, created by UCB alums Abbi Jacobson and Ilana Glazer and produced by Amy Poehler, is an odd-couple comedy about two best friends navigating their twenties in New York City. Abbi and Ilana are broke and flawed, and they don’t shy away from the sticky situations NYC throws at them -- they dive right into the muck. But no matter how bad it gets, these young broads are always down with whatever hits them.
Share on: