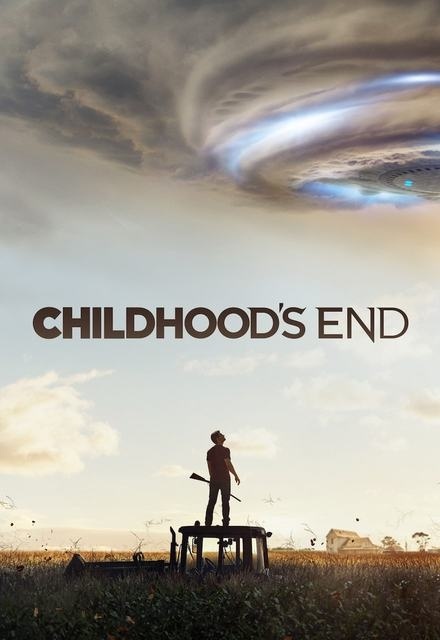 Part 1 was intriguing and was good enough to get you to go back for more... but I found that while watching Part 2 I started multi-tasking, and that is never a good sign if a show can't hold my attention in the second hour. But now I've already invested in Parts 1 and 2 that I have no choice but to see the conclusion in Part 3. I really hoped that Part 3 would change my mind about this mini-series, but it was just as "blah" as Part 2.
The worst thing about this was that "Barbie" from Under the Dome plays a prominent role and I don't seem to like that actor's portrayal of any character yet I can pinpoint the reason. The best thing about this is that it has brought about interest in the book, which is a great story but apparently hard to put on screen.

WOW WOW WOW! that's all I can say, special effects are fantastic.. other than the overlords.. the story is great, and I LOVE ANYTHING WITH MIKE VOGEL IN!
It's a great watch.. especially if your waiting for the NEW "Independence Day" film to hit the cinemas, this does quite nicely to fill in the waiting time. It's
ABOUT TIME SyFy has gone back to it's roots.. with this show, The Expanse, Killjoys, and Dark Matter.. it shows the channel has not yet lost it's touch and
can STILL deliver on its top notch Sci-Fi shows.. move over Sharknado... SyFy are back!

ALL REVIEWS FOR CHILDHOOD'S END »