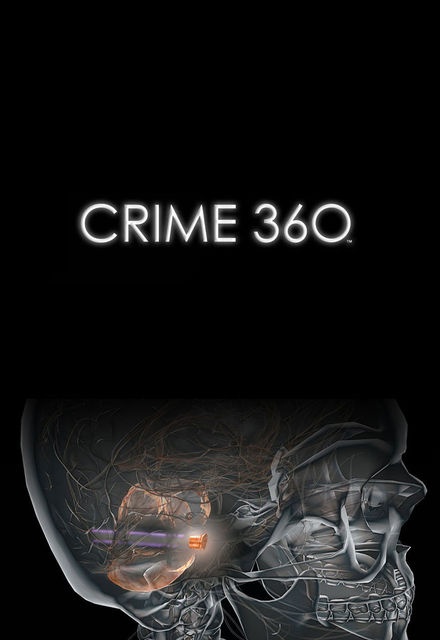 Concluded
2 Seasons, 29 Episodes
60 Minutes
23 tracks
Buy or StreamAmazonAmazon UK
A&E Crime True Crime
Crime 360 takes viewers inside the investigation as theories and evidence are brought to life through fantastic CGI visualizations, state-of-the-art 3D laser scanning and 360-degree digital photography. In each one-hour episode, we follow one case from start to finish. From the moment detectives are called to the scene, viewers are part of the investigation -- experiencing the crime scene from every angle, and the evidence at the microscopic level. As the case develops, and the theories change, the graphics evolve, culminating in a full-blown visualization of what really happened.
Share on: