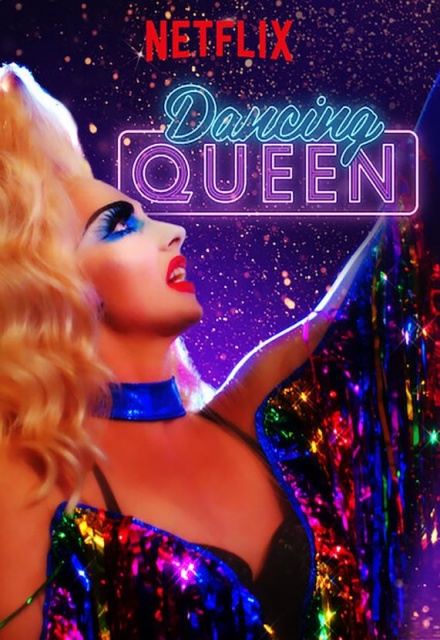 Avg Rating (0)
Your Rating
Fridays, 3:00 AM EST on Netflix
Tracked 148 Times
Hiatus
1 Seasons, 8 Episodes
60 Minutes
Buy or StreamAmazonAmazon UK
LGBTQ Netflix Reality
Dancing Queen is a hilarious and heartfelt docu-series set in the dancing, prancing, world of the multi-talented, multi-layered Justin Johnson - aka Drag Superstar Alyssa Edwards - as he juggles his dance life, drag life, family life, and love life. Filmed in Justin's hometown of Mesquite, Texas, Dancing Queen goes behind the makeup and into the drag performer's highly competitive Beyond Belief Dance Company as he prepares a young class for an intensely competitive season.
Share on:

a docu serie about one of the best Drag Queen contestants of RuPaul Drag Race. Alyssa (Justin) shows us the work and determination it took for him to accomplish his and her dreams

ALL REVIEWS FOR DANCING QUEEN »