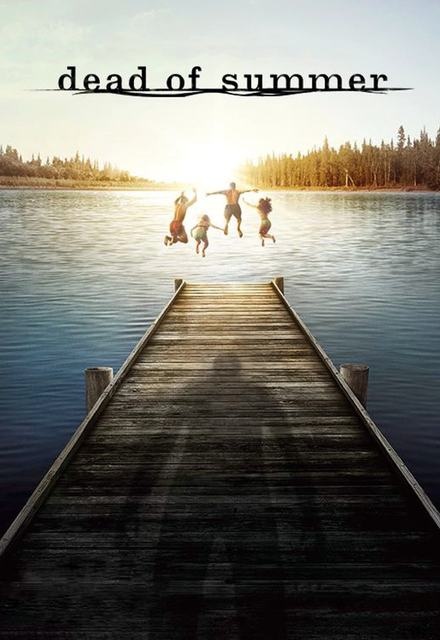 Avg Rating (3.33)
Your Rating
Tuesdays ,9:00 PM EST on Freeform
Tracked 1,627 Times
Concluded
1 Seasons, 10 Episodes
60 Minutes
Buy or StreamAmazonAmazon UK
Drama Freeform Horror Period Drama Teen Teen Drama
Set in the late 1980s, school is out for the summer and a sun-drenched season of firsts beckons the counselors at Camp Stillwater, a seemingly idyllic Midwestern summer camp, including first loves, first kisses - and first kills. Stillwater's dark, ancient mythology awakens, and what was supposed to be a summer of fun soon turns into one of unforgettable scares and evil at every turn.
Share on:

An entertaining revisiting of the old summer camp slasher films, but with some added bits of interest to spice things up. IIRC the first episodes started kind of slow, but things picked up after that.

I wish I could say this was great... it wasn't. It wanted to be "Scream" (the movie, not the show) but instead it was a light whimper due to mediocre acting and a weak, predictable plot with obvious twists thrown in. It's not a bad show to stream if you are caught up on every better show that is out there because it does not end with a crazy cliffhanger that leaves you wondering what is next despite it being cancelled well after the finale.

ALL REVIEWS FOR DEAD OF SUMMER »