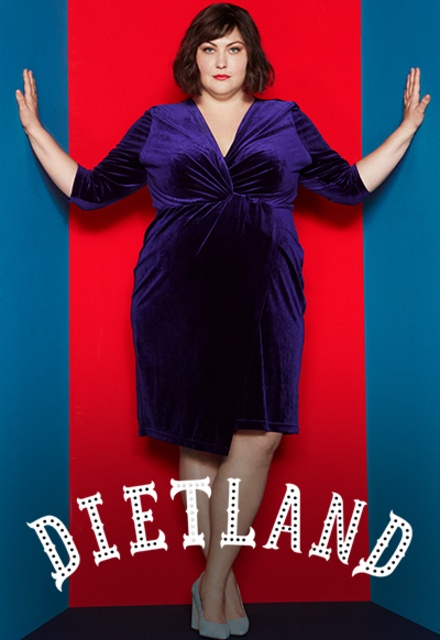 Avg Rating (0)
Your Rating
Mondays, 9:00 PM EST on AMC
Tracked 813 Times
Concluded
1 Seasons, 10 Episodes
60 Minutes
Buy or StreamAmazonAmazon UK
AMC Canceled Comedy Drama
Filmed on location in New York City, the 10-episode series follows Plum Kettle, ghost-writer for the editor of one of New York's hottest fashion magazines, as she struggles with self-image and sets out on a wildly complicated road to self-acceptance. At the same time, everyone is buzzing over news reports about men, accused of sexual abuse and assault, who are disappearing and meeting untimely, violent deaths.
Share on:

oh so very interesting. A good combination between her private life and the drama happening around her

I don't normally comment on shows, but this is so smart and so timely. I absolutely love it, but worry that it may be too smart for TV. Usually shows this good get pulled, so I am afraid to get too invested.

I'm looking forward to seeing what the Jennifers have planned for the Terry Richardson look alike photographer!

This show might be in tune with current events, however, the plot is all over the place. After 4 episodes I just got too tired to continue following the plot; it's like, with every episode you expect a climax, but it does not happen. I get its production tactics, but it's just not doing it for me, ... I have to let this show go before it's too late.

When I found this show i thought it was just going to be a program about a girl living with being a plus size girl in a size 0 world of modeling, much like Drop Dead Diva was for the law office. Wow I was super surprised and a little in love. Not only is about the above its so much more. It has social justice, it has rom-com drama it has a little mystery both criminal and who done it. I wont spoil it for you as it is a must see to understand kinda thing. But if you are part of the world that finds yourself feeling less than and in need of a boost baby watch this.

Since I'm neither fat nor a broad i don't get the appeal of this show.

I really enjoyed this show and wish it had been renewed for season 2. I thought the plot was great and although the acting was weak in some areas, there were those actors who made up for the shortfall from the others.

The series starts with two very different plots that then intertwine its a little weird to watch because sometimes can get a little confusing. The cast makes a really good job.

About time that there a story about large women. Treating a sometimes delicate subject with women with emotional problems. Be interesting to see where this show will take this SIZE issue etc. Also what other issues will be covered. Good to see Julianna Margulies in a totally different role.

I spent the whole episode confused. This show was great in my opinion, and I'm sad that it was cancelled. I really wanted to see where they would have taken this show.

A strong start with the first two, three episodes. The idea still seems new and intriguing but the show lost some steam. I still want to find out what happens to main character Plum, but am getting less certain that the journey will be worth it.