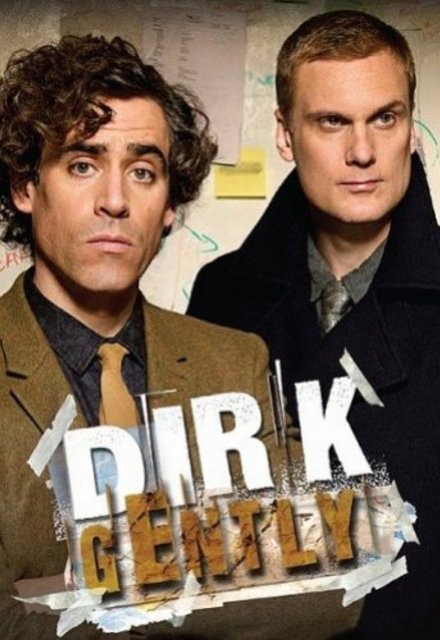 i liked this. a lot less weird and confusing than the american version that was made after it.

This version of Dirk Gently is true to Adams' books. The BBC didn't give the show the support it needed and the episodes became less poignant as the erratic "seasons" were released. The first story over several episodes was wonderful, but the series goes down hill from there... but if you know anything about Adams, then you know he was a slacker and the books often meandered aimlessly searching for a plot. It is perhaps the best TV version of any of his works though and I quite enjoyed it.

ALL REVIEWS FOR DIRK GENTLY »