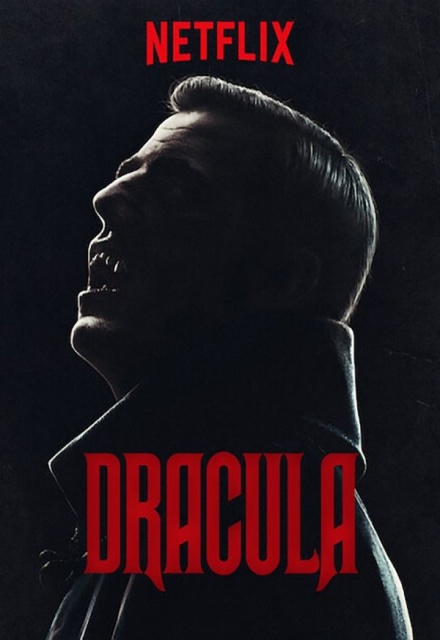 EP1: 5 Stars
EP2: 4 Stars
EP3: -4 Stars
Count Dracula and Bram Stoker deserved far better than this waste of potential that possessed so little ambition that one can't help but wonder why it was made in the first place other than to bank on a familiar IP that's in the public domain.

The 1st and 2nd part of the three were worth watching, not amazing but okay.
But it was as though the writers did one of two things on the 3rd part.
They either got high and wrote complete tosh or just thought "Yeah let's try and be arty farty and write some weird cr*p.
It was ruined, what the hell were they thinking when they wrote the Lucy character?
WHAT were they on when they cast the Lucy character?
Were they doing a favor for a friend?
TERRIBLE actress!

ALL REVIEWS FOR DRACULA »