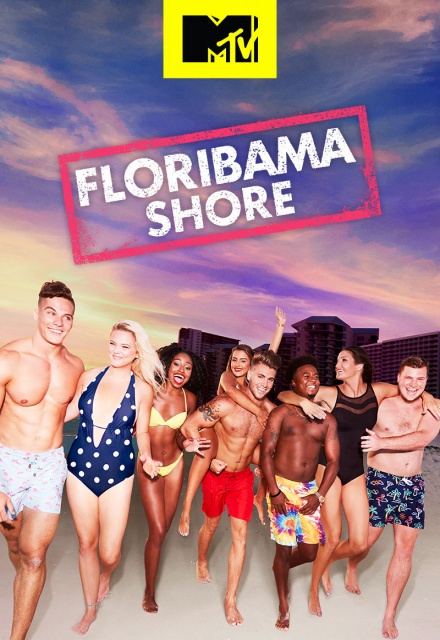 Avg Rating (0)
Your Rating
Thursdays, 8:00 PM EST on MTV
Tracked 1,699 Times
Current
3 Seasons, 52 Episodes
60 Minutes
Buy or StreamAmazonAmazon UK
MTV Reality
MTV and Salsano quietly filmed Floribama Shore, which features eight Southern kids who come to spend the summer in the hottest beach town on the Gulf Coast, Panama City Beach, to party it up and put the real world on hold for just a little bit longer. According to the producers, each cast member “is armed with incredible life experiences and standing at a crossroads, whether it’s ending a relationship, tasting independence for the first time, or trying to escape the past. This coming of age story captures the very real thrill and angst of being young and trying to figure out the future with a group of people you’ll come to call family.”
Share on:

This show is purely a guilty pleasure of viewing stupid behavior. Here’s a group of late Southern 20 somethings and early 30 somethings, spending the Summer in a rental house. The Southern version of Jersey Shore. Yet, I’m still waiting to see some intelligent life. With all the alcohol consumed on each show, it’s amazing any of them have any brain cells left, from the few they started out with. Entertaining, sure. Intelligent television, no way.