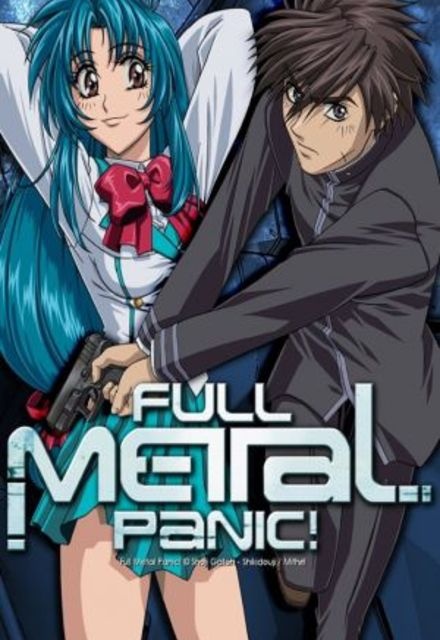 Avg Rating (0)
Your Rating
Mondays
Tracked 335 Times
Concluded
3 Seasons, 24 Episodes
Buy or StreamAmazonAmazon UK
Anime
The main story develops its characters carefully, and is the shadow or "unusual" events of the protagonist's life. These stories feature the mercenary group Mithril, their mobile base/submarine, called the TDD-1 Tuatha De Danaan, giant humanoid powered suits called Arm Slaves, and the various missions to which Sousuke Sagara is assigned. A highlight of the series is a serious and semi-realistic view of humanoid robotic weapons on the battlefield. The Arm Slave has significant consideration in its portrayal, with explanations given for its power source, operations, maintenance and pilot user interface. The existence of such advanced weaponry and equipment is explained through Black Technology.
Share on:

A solid classic anime which is just well done. Its a little old but the story is well made and the action is quite well done with some twists and turns that are unexpected. Overall a really good anime. I LOVE this show!

Has the Mecha vibe, but also has stealth, laughter and suspense.
The two main characters really do make this show quite an awesome show to watch ^_^

I love this so much