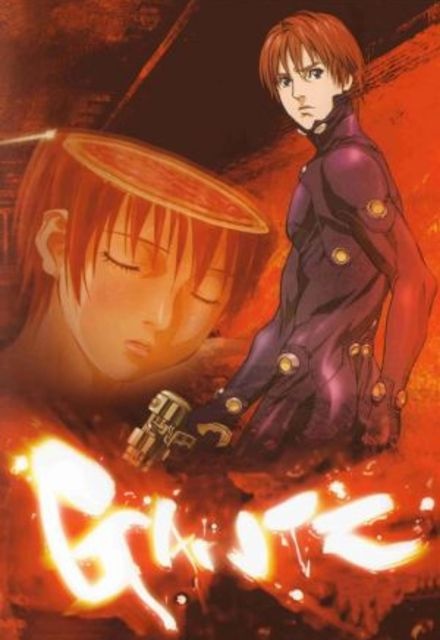 Avg Rating (0)
Your Rating
Mondays
Tracked 199 Times
Concluded
2 Seasons, 26 Episodes
Buy or StreamAmazonAmazon UK
Anime
The story begins when a pair of high school students (Kei Kurono and Masaru Kato) are seemingly run over by a subway train, after saving the life of a homeless drunk who had fallen onto the tracks. Following their untimely deaths, Kei and Masaru find themselves transported alive and well along with a number of people who have also just died, to the interior of an unfurnished Tokyo condominium from which the Tokyo Tower may be seen and none of them are able to leave. At one end of the room is a featureless black sphere we later learn is called "Gantz". After a short amount of time, a postwar Japanese exercise radio begins to play from the sphere. By way of green text that appears on the surface of the sphere, Gantz informs those present that their lives have ended. The following words appear on the black sphere's surface: "Your lives have ended. What you do with your new lives is entirely up to me.
Share on:

This was pretty terrible. Id had some good moments of action and gore but it was pretty terrible mostly. The characters took so long sometimes to make simple decisions and they really dragged some out which got really infuriating. Some times they just did stupid things and you questioned why some actions even happened. This anime is a little old so they quality of the drawings isn't amassing but its still decent.

if you are looking for compelling sorry telling with lots of violence and sex then this is for you. while the violence take center stage there is semi nudity in the anime and you do get a conclusion that left up to the audience to decide. the anime is finally finish so after you watch this then head there to finish the story. there are also plenty of live action story's too some retelling of the anime and manga while some are original to the live action movie like the one on Netflix check it out

ALL REVIEWS FOR GANTZ »