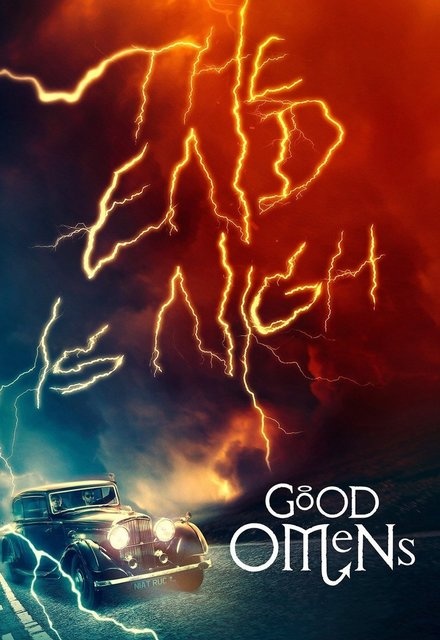 Hiatus (United States)
1 Seasons, 6 Episodes
60 Minutes
4,145 tracks
Buy or StreamAmazonAmazon UK
Amazon Prime Drama
Follows the story of Aziraphale, an angel, and Crowley, a demon, who have formed an unlikely friendship spanning 6,000 years and have grown fond of life on earth. However, the end of time grows near with the approaching Armageddon and they must now join forces to find a way to save the world.
Share on: