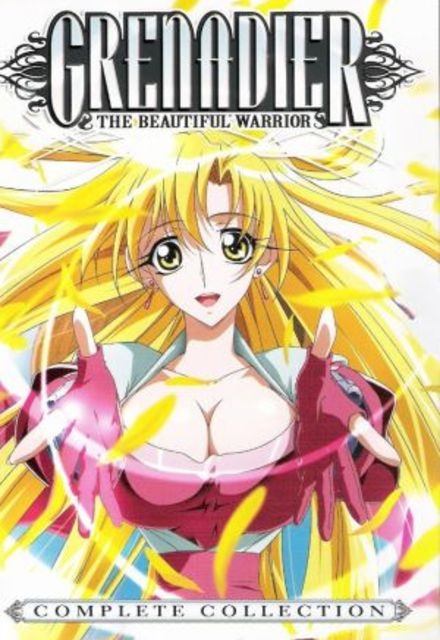 Avg Rating (0)
Your Rating
Mondays
Tracked 13 Times
1 Seasons, 12 Episodes
Buy or StreamAmazonAmazon UK
In an era where guns are replacing swords, samurai are desperately trying to keep their ideals alive, though many become honorless mercenaries in desperation. Yajiro Kojima is one such mercenary who led an average life until running across the beautiful Rushyuna Tendo, an expert gun wielder (known as a senshi, or Enlightened One) who upholds one ideal above all others: never kill, simply destroy one's will to fight. Together, the duo travel the world encountering dangerous enemies and bathhouses galore, all while removing their adversaries' "armor" with a smile!
Share on:

I'm only at season3, but this & the Pilot are my favorite shows, so far. I loved The Hunters episode. It was a great show that focused a lot on just Laura & Pa. It's filled with action, tenderness, drama & suspense. Fabulous!!! ♥

Super cool shooting and lots of sexual baths and boobs.
This anime although short has a lot of action and some funny and sexual jokes.
Story is short lived and there wasn't much promise to it, but apart from that still really interesting.

ALL REVIEWS FOR GRENADIER »