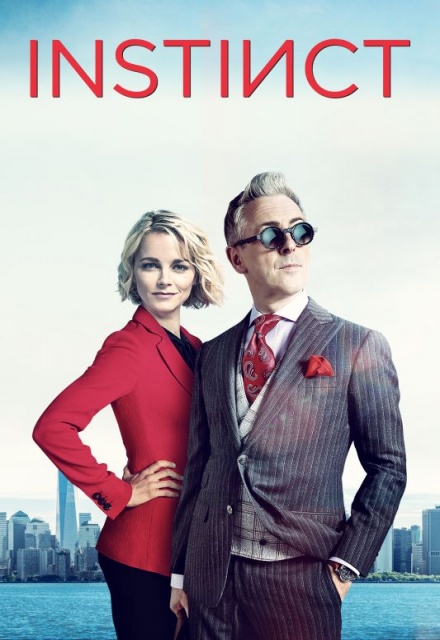 Avg Rating (3.64)
Your Rating
Sundays ,9:00 PM EST on CBS
Tracked 4,216 Times
Concluded
2 Seasons, 24 Episodes
60 Minutes
Buy or StreamAmazonAmazon UK
CBS Canceled Crime Drama LGBTQ
A former CIA operative who has since built a “normal” life as a gifted professor and writer is lured back into his old life when the NYPD needs his help to stop a serial killer. Based on the soon-to-be-published James Patterson book.
Share on:

First, watch this show. Second, don't watch this show. Okay, okay, let me explain. Alan Cumming is gifted and entertaining. There, that's my reason to watch. Now there's a slew of problems, all detectable in the first episode and that doesn't bode well for the rest of the series. America, what's wrong with our TV writers--stop trying to eff me and make love, i.e. take your time and don't head straight for the c-spot as soon as we're alone, I like a slow build. How many character reveals were in this episode?! It's as if the writers didn't even take a moment to think about who their characters are, an NYPD detective allowed to work alone on a serial killer case and an ex-CIA operative/ivy league professor, yet neither can stop revealing things to each other. Also, it seems like Instinct has POI's costume designer. If they're going to borrow Finch's style, then they need to borrow some of his secrecy as well. If they're going to combine Finch and Reese, then the professor wouldn't be so eager. Lastly, I hope this show keeps Whoopi, too bad she's cast as his book editor and not as someone that would get more screen time.

ALL REVIEWS FOR INSTINCT »