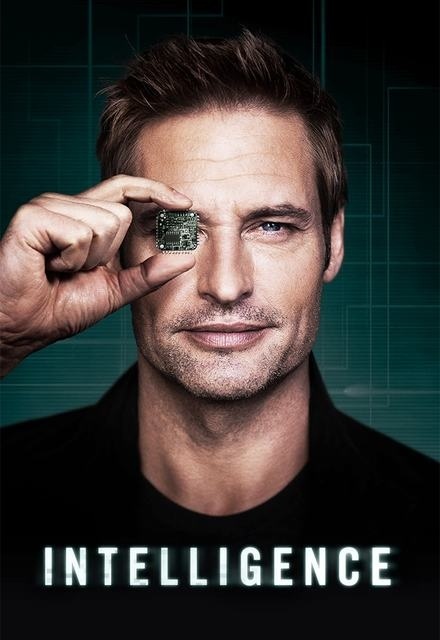 Being a huge fan of Josh Holloway, mostly from "Lost", I was super excited about this show from the start and it really didn't disappoint (except maybe for the fact that it only got about half a season..). It's about Gabriel Vaughn, a great soldier who was the test person for a new technology - a microchip in the brain allowing the person to connect to the internet with your mind. It has obvious ties to "Chuck", but it is a little more serious and, in my opinion, a lot more badass.

Gabriel is assigned a "bodyguard", Riley, and their chemistry is awesome! It is so obvious that if the show would have gotten picked up they would have become such a good power couple. The show really had a lot of heart and showed Gabriel dealing with his missing wife (or girlfriend, I can't remember if they were married) and a lot of mystery surrounding that.

I am so very upset that the show got cancelled, it looked great and had the best balance between "cases" and personal drama (drama surrounding the main characters). I recommend everyone to watch the show, especially if you were a fan of "Chuck", but keep in mind that it's a short run.

So mad that this got cancelled, why couldn't they just have given it another season to get even better!!!!! Okay, rant over. :)

ALL REVIEWS FOR INTELLIGENCE » 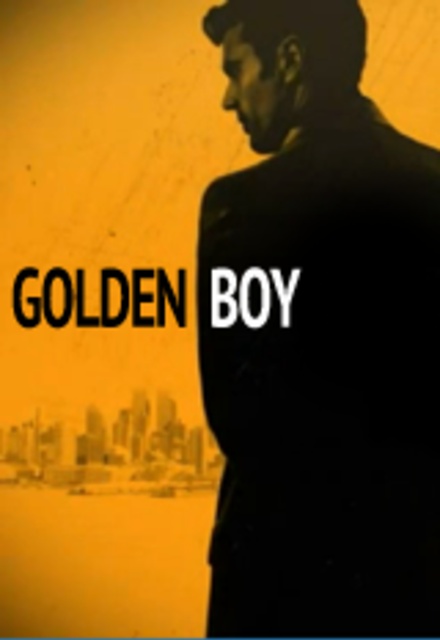 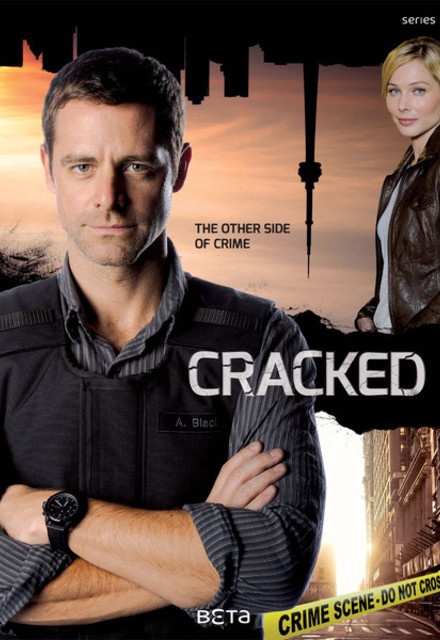 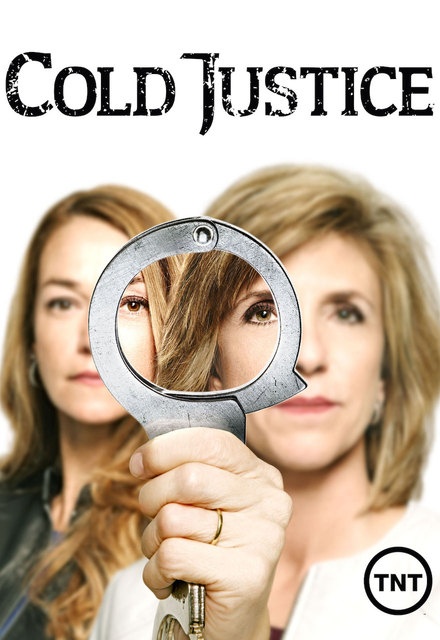 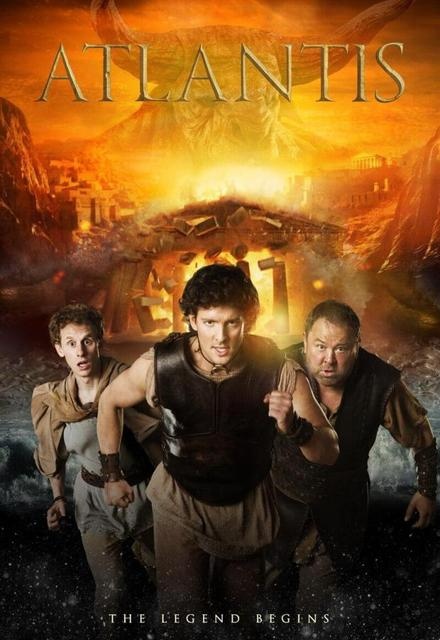 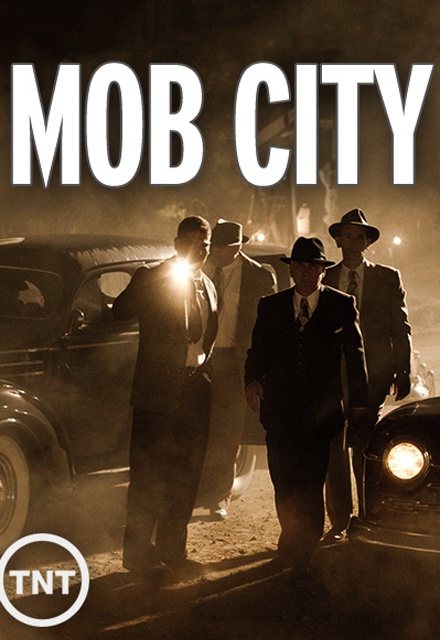 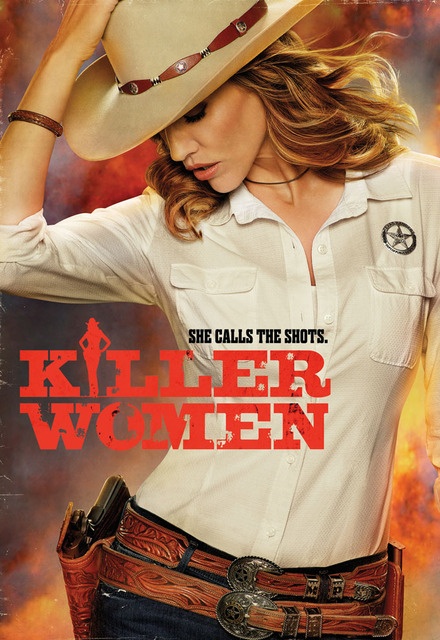 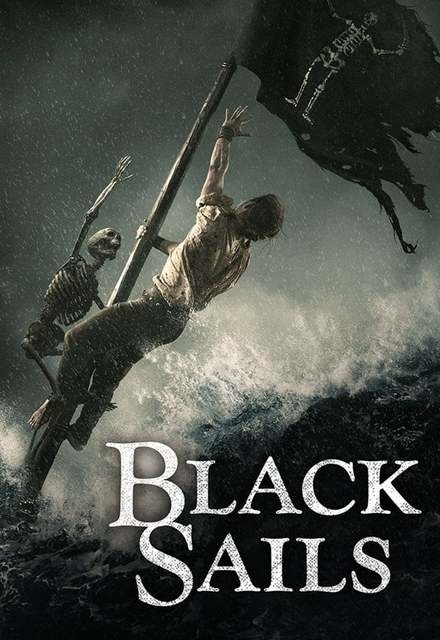 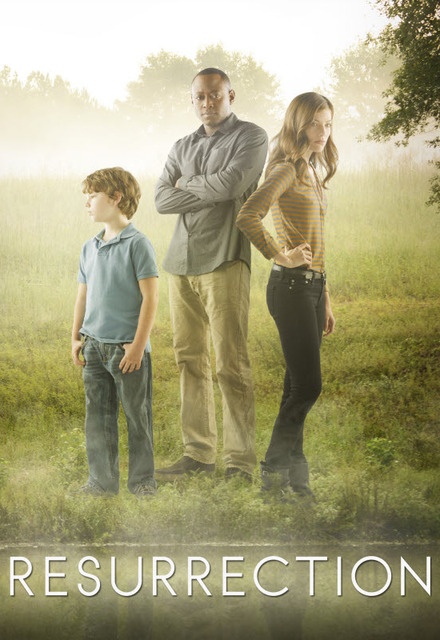