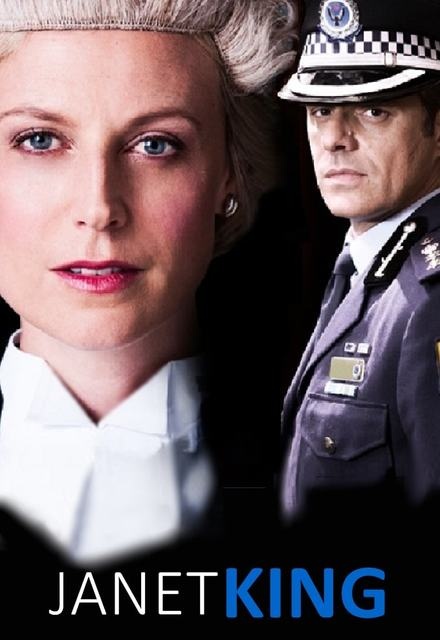 This show is awesome! It's much darker than Crownies, and there are a lot of twists and conflics. It has me on the edge of my seat!

So another serial drama runs on to the rocks of bad writing and terrible acting. I watched every episode. That just shows how much of a masochist I am. This year's 8 episodes could have been done in 3, maybe 4.
SO many of the sub plots went no where, which isn't surprising because they seemed to start from no where. Not a single romance finishes well, the lesbian hook is used mostly to titillate, not advance any plot line. Men are shown to be horrid creatures who use women, and women are shown to be almost as heartless as the men.
Marta D. the lead is portrayed as a cold, calculating career driven lawyer who willingly sacrifices relationships for the sake of success. The rest of the cast are sheep being herded into situations that reasonable people would run away from. Lots of people die horrible deaths for the sake of prolonging the agony of waiting for the grand reveal at the end.
This was the last year I'll be watching this Aussie drama.

Something about BBC and it isn't the accents. I just find the formulaic 'Hollywood' writing and directing less pronounce. We have a lot of great American actors too. Yet, BBC is always a great ensemble from the start. Janet King is a strong, female character. So I really enjoy this series. And the wigs always get me, as does Parliament and its laws.

This role was tailor made for Marta Dusseldorp, her acting is superbly intense as well as being extremely human, as it was in Crownies. The story line follows the typical script found in courtroom dramas however the acting of Ms Dusseldorf keeps one engaged throughout. Do yourself a favor and binge Crownies to fill in Janet King's back story.