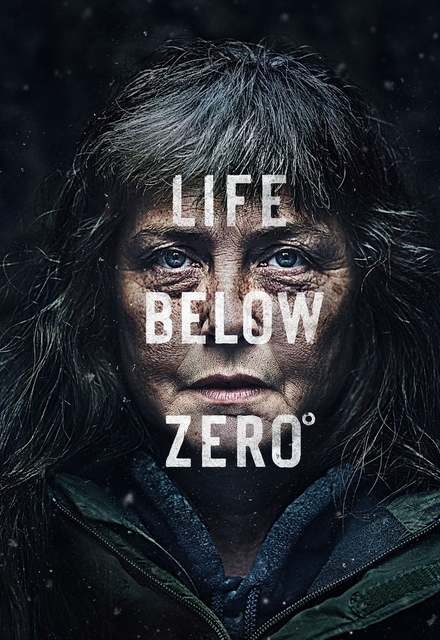 Current (United States)
12 Seasons, 171 Episodes
60 Minutes
332 tracks
Buy or StreamAmazonAmazon UK
Animals Documentary National Geographic Nature Reality Survival
After being away for several months due to an injury, Sue is finally on her way to her home at the Kavik River Camp. Though she thinks bears may have taken up residence there, she discovers a bigger surprise: thieves have robbed her fuel supply. If she runs out before weather makes a delivery possible, she'll freeze. In Noorvik, Chip and Agnes can't access their hunting grounds until their river freezes, forcing them to rely on bartering the supplies they have for the essential items they lack.
Share on: