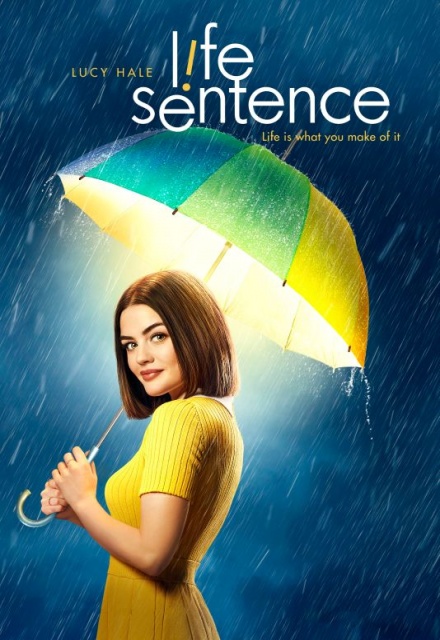 Wow, this pilot was a bit full on!
Not in the sense of terminal cancer and the subsequent treatment can cause to the person who is fighting the battle, but to the people supporting the ill person. It was barely about cancer at all - Stella is able to shrug off chemo like it doesn't completely destroy your body, leaves you physically and mentally drained, and is able to go on a bucket-list-adventure. Instead, it was all about the family and I really do mean, ALL about the family. There was just too much going on in that pilot that could have easily unraveled over several episodes. There was no emotional connection to Stella's terminal illness at all, just the family's problems and the drama that comes with them.

On a personal note, the one thing that bothered me the most was Stella skipping remission entirely and going straight to 'cured' status. Even if cancer vanishes, you enter remission and start regular check-ups in order to detect possible recurrence. As a cancer survivor myself, I found it somewhat insulting just how much the seriousness of cancer and chemo treatment was nixed into something that didn't seem to matter.

It was an exceedingly well written and acted first episode. They covered an enormous amount of backstory and set up a season of family drama dealing with the fact that she isn't going to die. Which turns out to be far more problematic than you would think. The show really clips along with never a dull moment. I'm not sure it will be nearly as exciting in a couple episodes, but it was a good start.

The second show was ok, they are certainly trying hard to give it a fast pace, but it has a superficial quality that I don't like. Its more like a montage, which other shows do as well, skipping right along over the boring parts, but I guess I'm just not that interested in the characters. It might come together after a few more shows, but I'm struggling with the teenage girl trying to be the grownup and tell others how to live their lives when she is obviously a mess. And there is her cancer being "cured" that was obviously bogus science. And somehow laughing at a cat having cancer made it into the script. It was funny, and then not so funny. I decided to drop it.

ALL REVIEWS FOR LIFE SENTENCE »