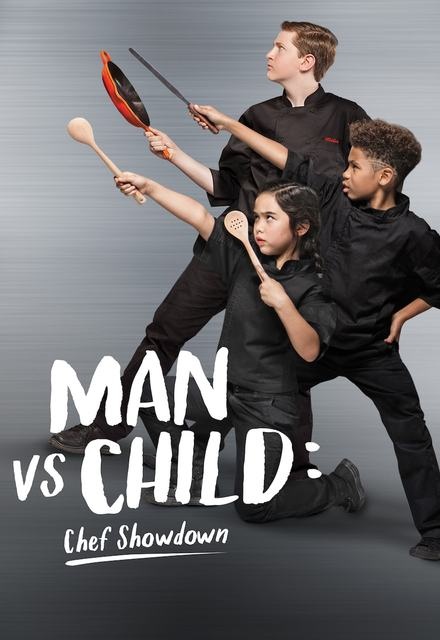 Hiatus (United States)
2 Seasons, 31 Episodes
60 Minutes
44 tracks
Buy or StreamAmazonAmazon UK
Competition Food & Cooking Hobbies & Lifestyle Kids Reality fyi
In each episode of “Man vs Child: Chef Showdown,” a team of five child cooking prodigies will challenge a prolific executive-level chef in the kitchen, where they will defend their culinary abilities. Will raw talent and imagination prove to be enough for the first generation of kids raised on cooking shows? Great chefs will be put to the ultimate test, against the food stars of tomorrow.
Share on: