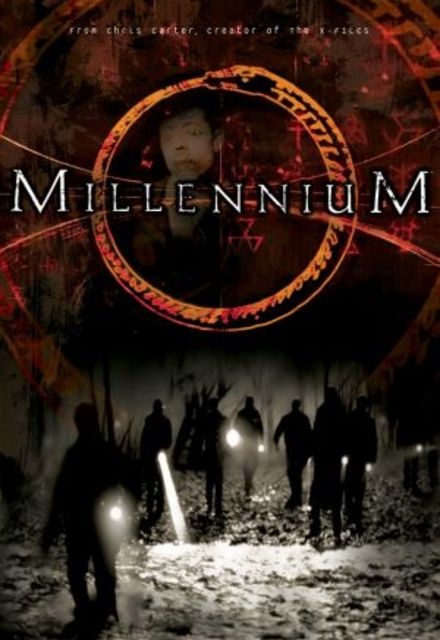 Concluded (United States)
3 Seasons, 67 Episodes
60 Minutes
181 tracks
Buy or StreamAmazonAmazon UK
Drama Fantasy Horror Supernatural
Millennium is a grim, suspenseful American television series, produced by Chris Carter (creator of The X-Files), and set during the years leading up to the dawn of the new millennium. The series was produced in Vancouver, Canada and aired from 1996 to 1999 on the Fox Network.
Share on: