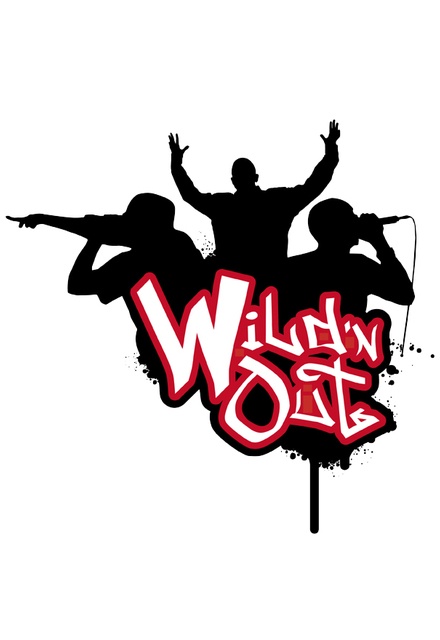 Avg Rating (0)
Your Rating
Wednesdays, 11:00 PM EST on MTV2
Tracked 2,355 Times
Current
14 Seasons, 201 Episodes
30 Minutes
Buy or StreamAmazonAmazon UK
Comedy Competition MTV Reality
Similar in premise to game-type shows such as Whose Line Is It Anyway?, the show pits two teams of comedians: the "Red Squad", captained by Cannon and contained Katt Williams for the first 3 seasons, and the "Black Squad" led by a celebrity guest, against each other in a series of improvisational comedy games. After three such games, the two teams square off against each other in the final round of the game called Wild Style, in which they must insult the other team member(s) within a freestyle rap. The comedians "beef" with each other, however some are impersonal jokes. Although, similar to Whose Line, the "points don't matter", the teams score one point per round victory during the normal rounds, plus one point per favorably judged punchline during Wild Style. Each episode also includes a musical performance, occasionally by the guest captain for the Black Squad. At times, the musical guest comes out just before Wild Style as the judge for the beefs.
Share on:

There is a reason why this show has lasted over 10yrs. The fun and energetic show features a number of comedians and entertainers who take part in a competition featuring a different celebrity every week. Who doesn't love a little bit of roasting? A real MTV classic.

I love this, shows hip hop doesn't have to be about negativity. Funny af.

it was an ok show,some of them was pretty damn good

this is a really good show. Whose Line is it Anyway ghetto style