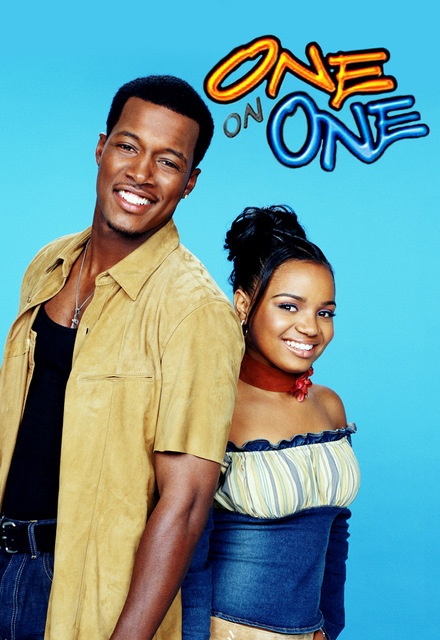 Avg Rating (0)
Your Rating
Mondays
Tracked 881 Times
Concluded
5 Seasons, 113 Episodes
30 Minutes
Buy or StreamAmazonAmazon UK
Comedy UPN
The series stars Flex Alexander as a single sportscaster, who becomes a full-time dad when his ex-wife decides to accept a job out of the country and his teenage daughter Breanna (Kyla Pratt) moves in with him. The series was based in Baltimore for the first four seasons before changing settings to Los Angeles for the final season.
Share on:

ONE ON ONE - SEASON FIVE

The show started off so well, I wouldn't exactly call it a 'family' show but it is defiantly a coming-of-age as it explains everything a young woman has to go through in life while dealing with a out of the ordinary home situation. However, it is a shame that it took such as dramatic turn in the last few seasons as it just went downhill from there.

i really love this tv show and i still watch it tho.

Kinda miss this one it was an excellent show.