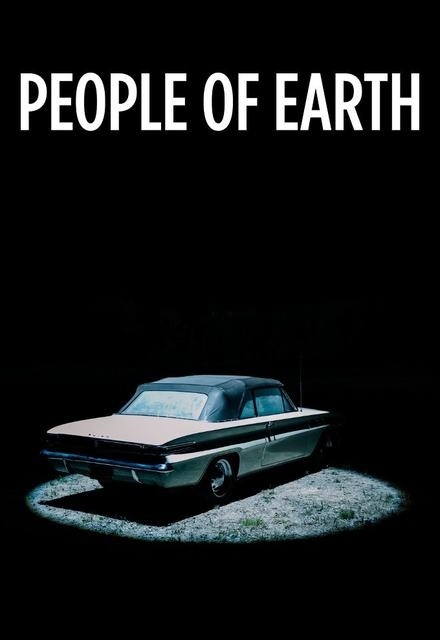 Avg Rating (0)
Your Rating
Mondays, 10:30 PM EST on TBS
Tracked 1,738 Times
Concluded
2 Seasons, 20 Episodes
30 Minutes
Buy or StreamAmazonAmazon UK
Aliens Canceled Comedy Science Fiction TBS
Previously called The Group, People of Earth is about a support group for people who think they have been abducted by aliens. Skeptical journalist Wyatt Jones investigates, and the more he digs into the oddballs’ claims, the more confused, intrigued and seduced he becomes.
Share on:

When a show like this comes along, with its original perspective, I can't help but to hope it does well. This one definitely has potential. First episode was entertaining and had a nice twist, second episode was fine as well. Only gripe I have so far is that with the incredible wealth of memes, stories and stereotypes on aliens and alien abductions in the internet age they could've taken more advantage of that. What I mean is there never was a comedy show about aliens before, so cram in all the jokes that are out there.

This is based on the pilot episode.. It seems VERY much like 'Last man on earth' in the comedy department, though I absolutely HATED that show.. this one is actually pretty funny, talking deers? LOL! .. it's basically about a news article writer who heads to this town to write a story on a group of people that may have been abducted by aliens, but then it seems that this news article writer himself has had an experience of his own. The cast seem to all fit into their respective roles greatly, each seeming like they are going to be comical as hell throughout the 10 episodes for the season. I'll certainly be watching this every week to break my usual genre of shows i watch.

ALL REVIEWS FOR PEOPLE OF EARTH »