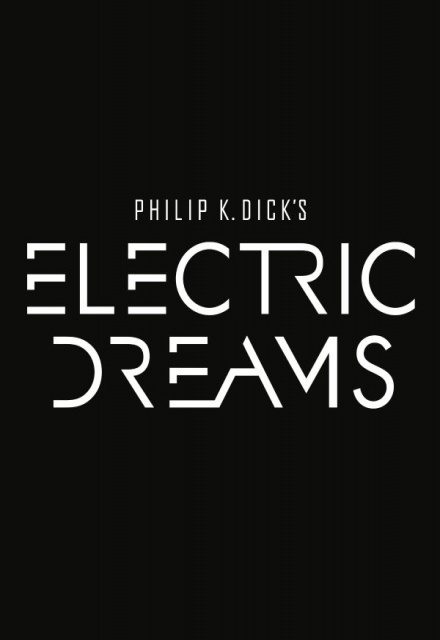 I can't really judge the show as a whole cos each episode will be a different story each week, so any episodes that ends on a cliffhanger you can forget about it continuing on the following episode. The series you could say are just small episodes of short stories that were written by P.K.D. So, as of the episodes aired now..

Two and a half stars, harsh as it may be for a series with this production value, is all this series deserves for the moment .The acting, with several major exceptions in casting, is quite good . The angles and effects, while at times gracelessly applied, are competent and at other times genuinely beautiful. The pacing holds up pretty well for each individual style. I respect the frugality and effectiveness of the production design, as I'm sure it helped balance the budget across the board and give each department enough capital for big names and effects, without sacrificing immersion. The writing, plot and dialogue specifically, is a whole other story. Whether it is a product of adaptation, format, or something else entirely, there is no excuse for the plethora of groan inducing moments peppered throughout, nor the blind following of tired tropes and boring clichés. This show is worth it, and the opportunity ripe with black mirror on it's way out. Sort it out and claim two stars more, or you might as well rename the show "electric sheep".