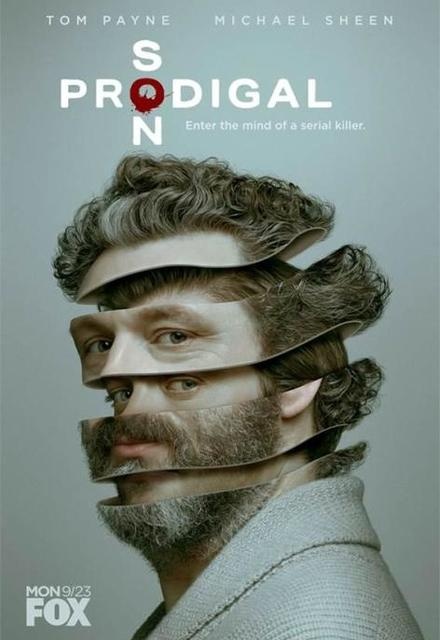 Avg Rating (0)
Your Rating
Mondays, 9:00 PM EST on Fox
Tracked 4,209 Times
Hiatus
1 Seasons, 20 Episodes
60 Minutes
Buy or StreamAmazonAmazon UK
Crime Drama FOX Police Drama
Malcolm Bright has a gift. He knows how killers think, how their minds work. Why? Back in the 1990s, his father was one of the best, a notorious serial killer called “The Surgeon.” That’s why Bright is the best criminal psychologist around; murder is the family business. He will use his twisted genius to help the NYPD solve crimes and stop killers, all while dealing with a manipulative mother, annoyingly normal sister, a homicidal father still looking to bond with his prodigal son and his own constantly evolving neuroses.
Share on:

Oh this looks like fun! Martin Sheen does evil in such a seductive way that draws you in. And his son, the lead character, has so many issues I can't wait to see emerge. Too early to tell, but I suspect this series will be a great combination of crime, personal demons, family machinations and betrayal. Looking forward to watching more episodes .

The first episode was a good pilot, but after the second episode they are already getting formulaic. The Son character is sooooo dysfunctional, there is no way they would ever work for a police department. The Father character having"phone time" to be able to call his son 20 times a day to help solve the case is downright stupid. They are trying to do a Hannibal Lecter type of situation, but the Father living in a plush library for a cell with a full time guard is not nearly as potentially realistic as Hannibal's cell in a prison.

I may watch a few more episode to see if the mysteries get any better, but so far they spend so much time on the Son's dysfunction and the Dad prison visits that the mysteries are taking a back seat.

The allusions that the Mother was in on the killings is very unrealistic, not that it doesn't happen, but that its usually a meek woman being control by the man not two psychopaths working together.

ALL REVIEWS FOR PRODIGAL SON »