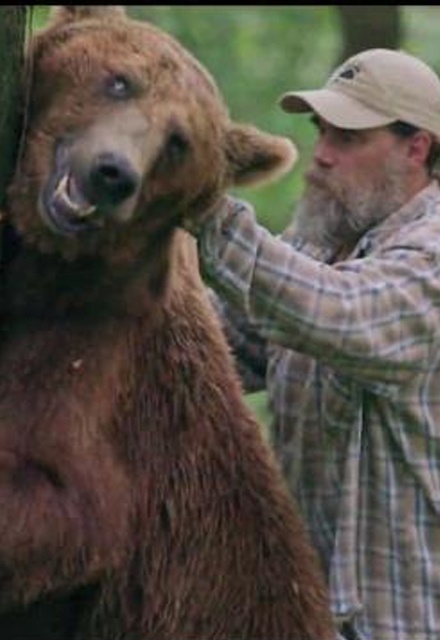 Hiatus (United States)
1 Seasons, 6 Episodes
60 Minutes
12 tracks
Buy or StreamAmazonAmazon UK
Animal Planet Animals Documentary
Veteran bear trainer Jeff Watson takes on perhaps his toughest task in more than 25 years of rescuing and raising the majestic animals. His goal -- to reverse the cycle of man's ownership over animals -- involves 700-pound grizzlies Bob and Screech, whom he has raised since they were 6 weeks old. Now, after three years, Jeff believes their destiny is to live in the wild, and ``Project Grizzly'' tracks the trainer's emotional struggle to undo all he has taught the bears in captivity. At a remote Indiana location, Bob and Screech must learn how to hunt, fish and hibernate, and ultimately break their dependence on a human. Unforeseen hurdles lead to some doubt, but Jeff is determined to complete this incredible, dangerous challenge.
Share on: