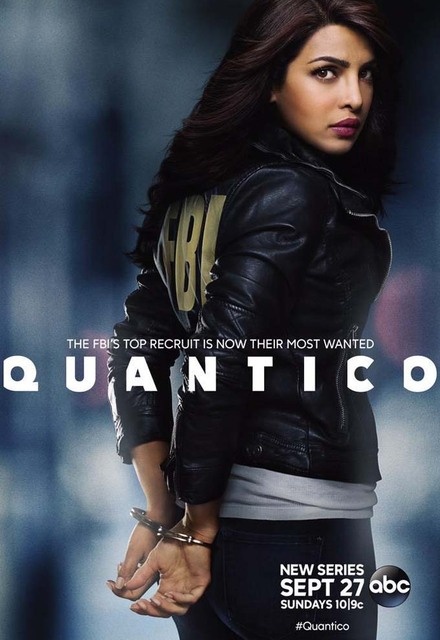 Concluded (United States)
3 Seasons, 57 Episodes
60 Minutes
18,473 tracks
Buy or StreamAmazonAmazon UK
ABC Drama Political Drama
A diverse group of recruits has arrived at the FBI Quantico Base for training. They are the best, the brightest and the most vetted, so it seems impossible that one of them is suspected of masterminding the biggest attack on New York City since 9/11.
Share on: