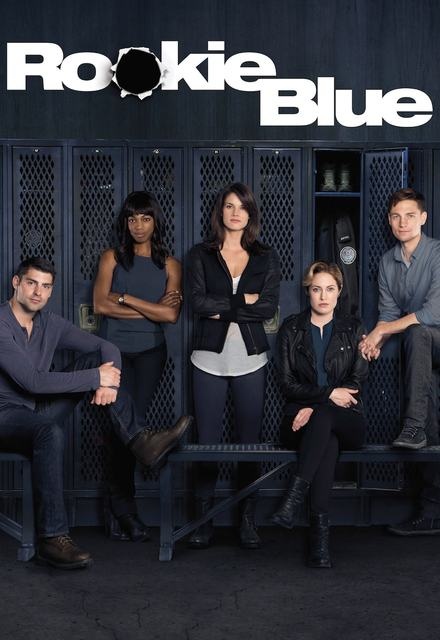 Concluded (Canada), Concluded (United States)
6 Seasons, 74 Episodes
60 Minutes
5,974 tracks
Buy or StreamAmazonAmazon UK
ABC Canadian Canadian Drama Drama Global Police Drama
Formerly titled "Copper," The series centers around a group of rookie cops. Rookie Blue is a youthful, heartfelt, one-hour, character-driven workplace drama about five rookie cops plunged into the high stakes world of big city policing - a world where even the smallest mistake can have life-or-death consequences. The series follows them just out of the police academy where they bonded together, fought together, drank together, worked together and slept together. And now they're on the job together. They're kids with guns, learning firsthand the hardest kind of policing there is. They are first responders and they are about to learn that no amount of training prepares you for life.
Share on: