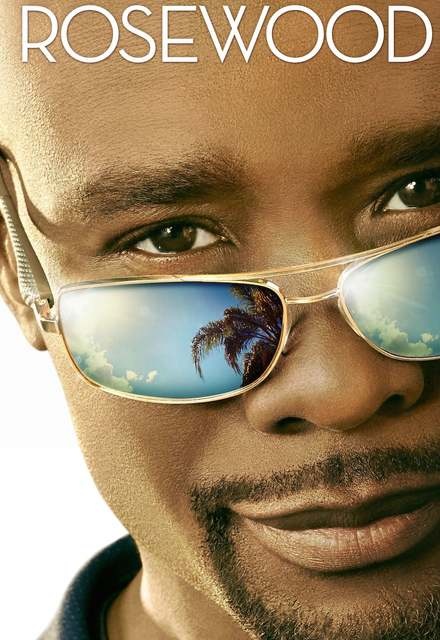 Rosewood is smart, fresh, fun, and charming. I'm talking about both the show and the man. Morris Chestnut plays Private Pathologist (lab tech/autopsy guy) Dr. Beaumont Rosewood Jr. He's the best in Miami, and he knows it. He's got the witt and the charm to match his skill, and its hard not to like him. Rosewood is a procedural crime drama with a good cast of characters, great sports coats and a beautiful setting. I was very pleasantly surprised. I was not expecting anything from this, but 1 episode and it's already about 1000 times better than Bones ever was.

I really wanted to like this show. I wanted to support Morris Chestnut (HE IS SO YUMMY!), but the concept isn't interesting, or rather the writing isn't that good. Also, as a Miami native, this show is filmed in California, NOT MIAMI. We don't have high-rises that high, we don't have Craftsman Bungalows (which I so LOVE), and there is no such thing as an East Miami Police Department. I know it's a fictional TV show, but even the basics have to be on point. Though I must say, I may occasionally tune in to see Morris Chestnut's chest, smile, arms, face, or hear his buttery smooth voice.

ALL REVIEWS FOR ROSEWOOD »