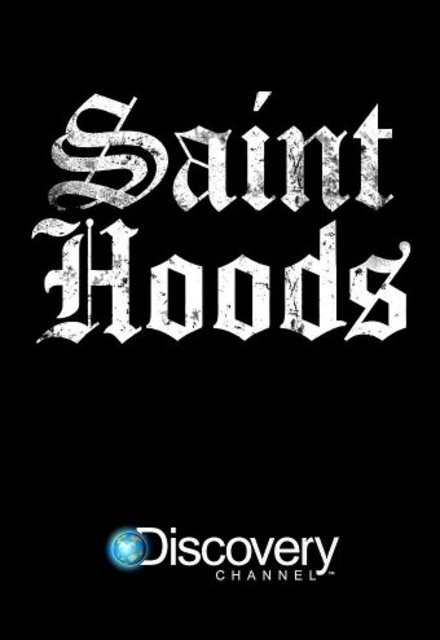 Concluded (United States)
1 Seasons, 3 Episodes
60 Minutes
13 tracks
Buy or StreamAmazonAmazon UK
Discovery Reality
For centuries, Boston has been run by tough neighborhood crews that are in a constant battle for ultimate control and power. On the streets these crews are the law, the keepers of an old world way of life, running Boston's underworld with an iron fist. Now, for the first time ever, Discovery Channel is taking viewers to the front lines of this never-ending turf war between Boston's oldest rival crews. With unprecedented access, Discovery will showcase three of Boston's most powerful crews, Southie, Roslindale, and Dorchester, as they vie for customers in the lucrative business of sports gambling. However, these businesses extend far beyond just taking bets. The crews claim to offer loans, move merchandise and solve "neighborhood" problems on their own terms. Southie, the largest and most powerful crew in Boston, is run by the notorious Pat Nee, famed for his battles with gangster Whitey Bulger. As the dominant crew, Southie looks to maintain their status quo, using their reputation - and force - to maintain order. The upstart Roslindale crew operates in a neighboring territory but is forced to pay Southie "rent" - a fee for operating - which has long been a source of tension. The "Rozzie" crew, wants to challenge Southie's power but knows there could be dire consequences. The smaller Dorchester crew finds themselves caught in the middle. They want to maintain their independent status but fear they'll be forced to pick sides if a Southie versus Rozzie battle erupts. It's a difficult position to be in, but it's the way of life on the streets. As SAINT HOODS unfolds this season, you will want to keep the car running and one eye on the door because you never know what to expect when you are dealing with these crews...especially if you owe them money. This is a side of a society that exists under the radar. SAINT HOODS provides accounts of the incidents, misdeeds and wrongdoings within the Boston bookie community and gives a rare, never-before-seen look at how these crews members work together to run their businesses. Some identifying information and property has been change in the series and some scenes have been dramatized.
Share on: