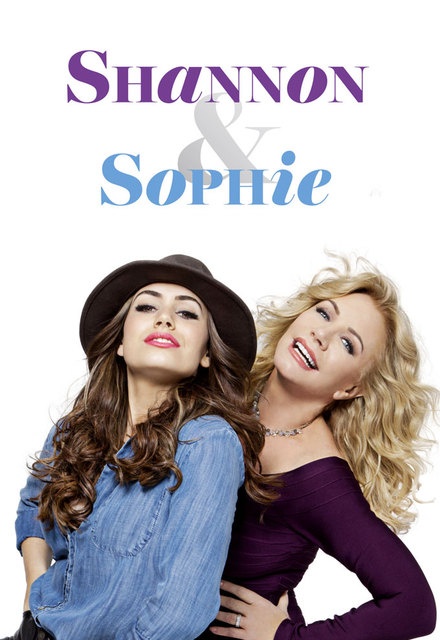 Hiatus (Canada), Hiatus (United States)
1 Seasons, 8 Episodes
30 Minutes
26 tracks
Buy or StreamAmazonAmazon UK
Canadian Canadian Reality Celebrity DocuDrama Reality
Celebrity Mother and Daughter, Shannon & Sophie, take on the world and start a new chapter in their lives. Model, actor, and former playmate, Shannon Tweed married rock star Gene Simmons creating Rock and Roll’s original monarchy. Born into rock royalty, straight-laced Sophie Tweed-Simmons is Shannon’s loving daughter, best friend, and polar opposite. This diamond duo of Gene Simmons Family Jewels fame, are navigating the everyday challenges of celebrity life as Sophie spreads her wings to leave the nest, with Shannon flying closely and protectively behind. Sophie has her own charity, acting and music ambitions, and as she turns 21 and launches her life as an adult, she's moving out of her parent's home to blaze her own trail. As Sophie beats her new path, Shannon is only steps behind, ensuring that Sophie’s path leads in the right direction, and is wide enough for two. In their new series, this improbable pair demonstrate that when it comes to getting what they want, neither will take no for an answer, but despite their differences they remain best friends.
Share on: